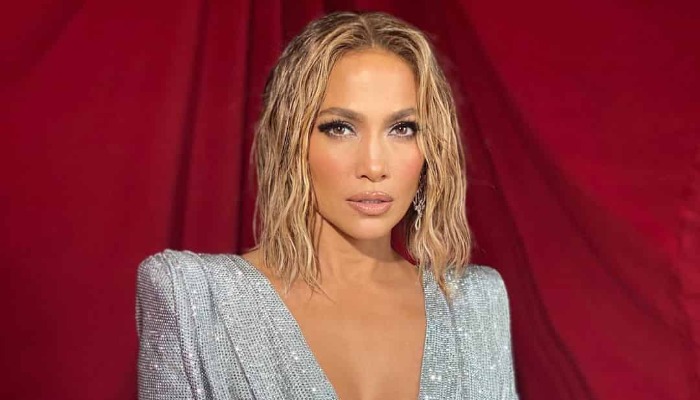 Jennifer Lopez started popping up in the entertainment industry as a dancer on In Living Color and for Janet Jackson.

Then, she decided to pursue an acting career and played the first main role in 1997 for Selena.

Here, she was popular as the first Latin actress that got paid more than 1 million USD. Next, J.Lo starred in Anaconda in 1997 and Out of Sight one year later.

She crossed over the field as a singer and released her debut single If You Had My Love in 1999. The single reached the top chart on Billboard Hot 100 and made her even more popular.

In 2001, she published her album titled J.Lo. It debuted at the first rank on the US Billboard 200. She continued both careers and gained critical recognition worldwide.

However, J.Lo’s career was not always on the top. In 2007, her biographical film El Cantante only earned 7.6 million USD.

Also, her sixth album Brave was only listed at 31st on Billboard Hot 100. Then, she announced hiatus in 2008.

In 2010, she made an impactful comeback on the movie The Back-up Plan and became one of the judges in American Idol.

Her career performed well ever since, even Time magazine named her as one of the 100 most influential people in the world in 2018.

1. Her age is more than 50! How can she maintain that flawless skin?

3. The black boot is from DSW

5. Even her bare face is so pretty!

Jennifer Lopez shows that maintaining a career in Hollywood doesn’t only depend on the beautiful physique, but also outstanding talent.