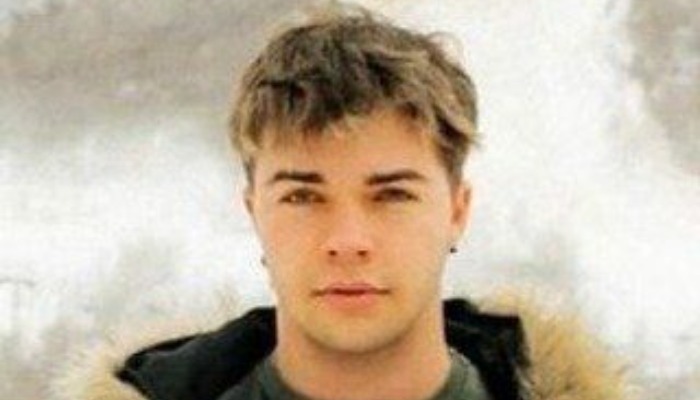 Austin Sprinz gained fame through apps TikTok and LIKE. He even became the top 10 US on the LIKE platform’s leaderboards. At first, he posted videos of himself playing guitar and piano.

In his TikTok account, Sprinz often makes videos about challenges, random tutorials, and his daily life.

Sprinz often features his friends, family, and girlfriend, Sophia. One of the most popular videos received 25.5 million views when he made a smoke bomb.

His sister was the one who introduced the app, Musical.ly (the previous version of TikTok).

He helped his sister make videos, then started to make his own. He then made a YouTube channel with his own name in September 2017.

There, he uploads various videos ranging from challenges, daily vlogs, to DIY and TikTok tutorials. One of his most viewed videos on his channel is when he made a tutorial for a jelly fruit candy.

1. Sprinz chills in his backyard

2. He dresses in cute pajamas at Christmas

3. Sprinz poses with his puppy

4. He wears a beige jacket with a black outfit underneath

5. His all-black outfit contrasts the background

Austin Sprinz is another social media star that brings a laugh to people on the internet. He is brave to try new things, even sometimes it hurts himself.