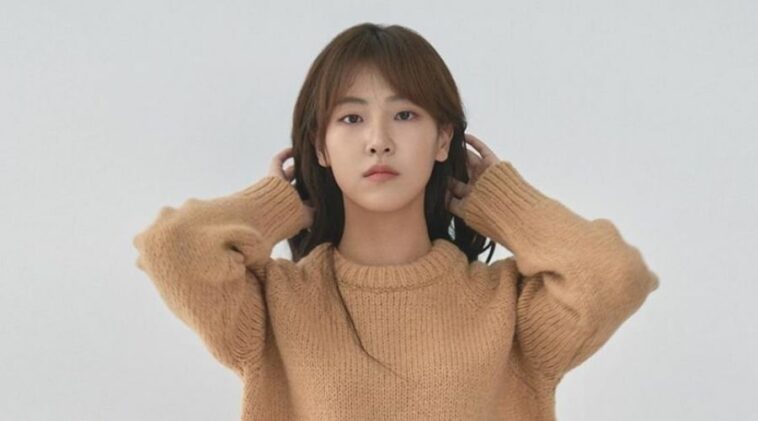 Bae Da Bin initially started her career in the entertainment industry by becoming a model for various brands and magazines in 2013.

Year by year passed and finally in 2018, she landed her first acting project by appearing in a KBS2 drama series, Queen of Mystery 2.

During that year, Da Bin also acted in Should We Kiss First (2018), an SBS drama, and played as Son I Deun.

After that, she also successfully made some appearances for My ID is Gangnam Beauty (2018) and Less Than Evil (2018).

One year later, this Capricorn actress worked together with Song Joong Ki and Kim Ji Won in the fantasy drama Arthdal Chronicles Season 1 (2019).

That year, she also debuted in a movie entitled Beautiful Voice as Jessica.

Later, Da Bin then continued her acting career by appearing in Do You Like Brahms? (2020) and More Than Friends (2020).

Her popularity increased after she portrayed Kim JoJo’s bestfriend in Love Alarm Season 2 (2021) and became a cameo for movie Pipeline (2021).

In 2022, she came back to another drama by starring in It’s Beautiful Now.

Bae Da Bin has a lot of potential charms that make everyone fall in love with her. No wonder, as the time passes by, she receives many recognitions that she deserves.