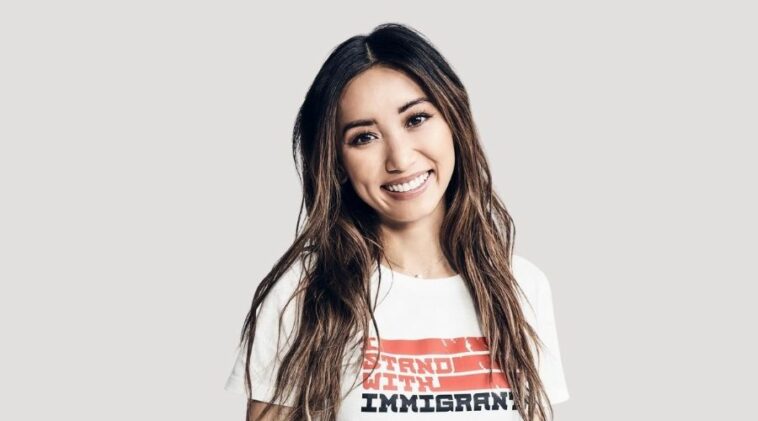 Brenda Song started her own career in the entertainment industry when she was a young girl.

She began her journey as a model in United States, and later modeled for some commercials, such as Little Caesars and Barbie.

This Aries actress then made her official debut on TV by appearing in Thunder Alley in 1994 as Kathy for 2 episodes.

In 2002, Brenda Song gained more popularity after appearing in The Bernie Mac Show, which earned her nomination for Best Performance in a TV Comedy Series, Guest Starring Young Actress.

But actually, her actual career breakthrough began after she signed with Disney in that year.

In 2006, she starred in The Suite Life of Zack & Cody as London Tipton, which blew up her popularity.

Because of that role, she successfully won as Best Role Model for Asian Excellence Awards 2006.

After continuing her career by starring and appearing in various Disney movies and series, Brenda got another career breakthrough in 2010.

In that year, she was trusted to act in The Social Network, a biographical drama movie about Facebook and resulting lawsuits, which earned her various awards.

Brenda is really a good inspiration since she was a child actress. She is inspiring, fresh, and full of spirit!