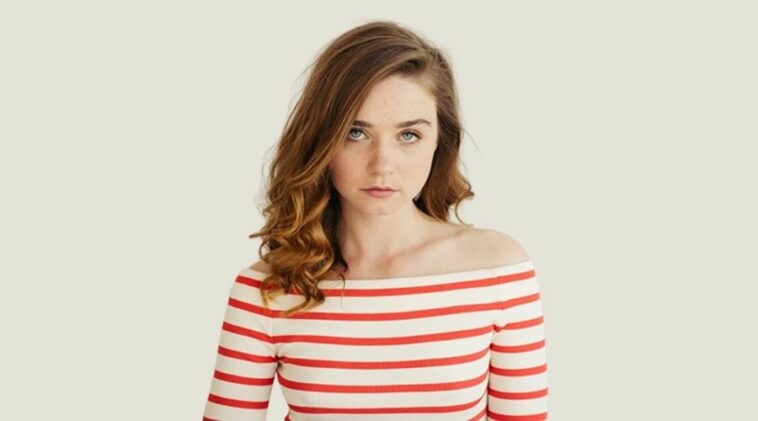 Jessica Barden made her acting debut back in 1999 for the vintage series, My Parents Are Aliens, with a small role.

After that, this Cancer actress continued her TV appearance by acting in No Angels (2005) and also The Chase (2006).

Her first debut on a big-screen movie happened in 2007 when she played Mary Ratcliffe for Mrs Ratcliffe’s Revolution.

Starting from that year, she also began to act on the ITV series, Coronation Street, until 2008.

In 2010, Jessica got a role as Jody Long for a romantic-comedy movie directed by Stephen Frears, Tamara Drewe, which rewarded her a nomination as Young British Performer of The Year.

In 2015, she appeared as Kit Carmichael for the BBC One’s series, The Outcast, which later was followed by her acting in Murder (2016).

Her career breakthrough happened when she starred in a popular Netflix series, The End of the F***ing World (2017), which originally was aired on Channel 4.

One year later, in 2018, she appeared in various movies for The New Romantic and Scarborough.

She became more popular after appearing in two music videos in 2019, Conan Gray’s Maniac and also Ozzy Osbourne’s Under the Graveyard.

Jessica Barden is one of the most gorgeous British actresses in the acting industry. She always improves for the better. Keep up the good work!