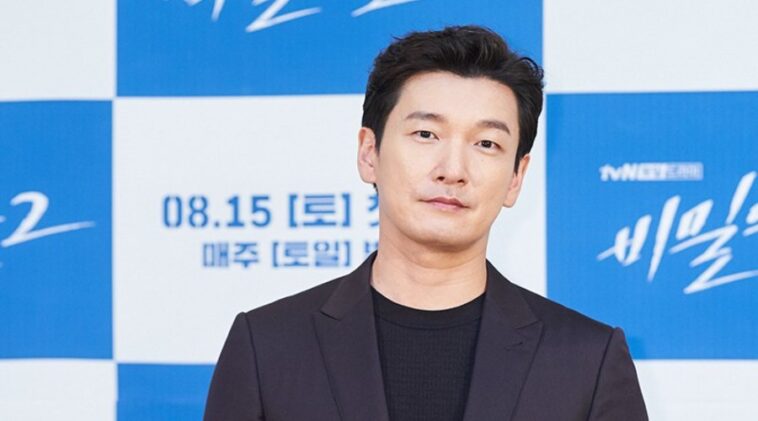 However in 1999, he managed to win an audition for the film Chunhyang. The film would screen in 2000 at Cannes. Unfortunately, it wasn’t a hit domestically.

In 2005, the actor finally got his breakout role. He starred in the hit film Marathon. His amazing performances earned him various awards.

This includes the Best Actor at Grand Bell Awards and Baeksang Arts Awards.

Other than having an amazing career in the film industry, the man from Seoul also found success in musical theater.

Still in 2005, he starred in Hedwig and the Angry Inch and Jekyll and Hyde. His performance was critically acclaimed.

Over the next few years, Seung Woo continued his run of incredible performance in films and theater.

His involvement in the 2010 production of Jekyll and Hyde and the 2012 Doctor Zhivago drew massive attention to the musical theater industry.

In 2012, this Aries man also had his TV debut. He starred in the series The King’s Doctor.

2. He has a beautiful smile

4. He is really charming

Cho Seung Woo is such an inspiration to younger actor and actresses. His talent in films and musical theater is undeniable.