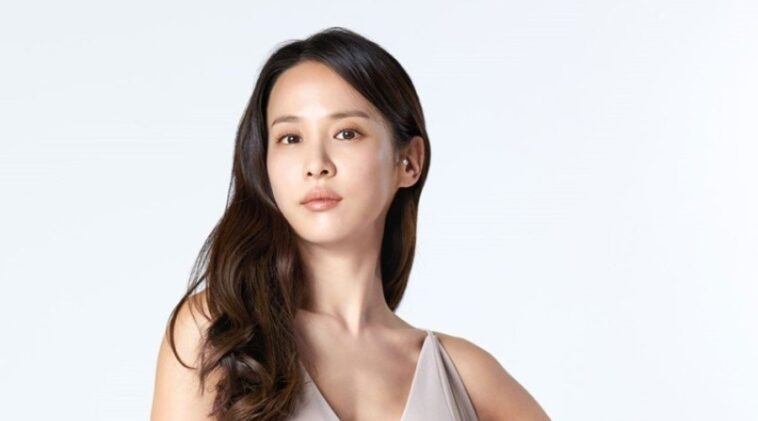 Cho Yeo Jeong started her career in 1997. She began as a cover girl, working for CeCi Magazine. In 1999, she switched to pursue a career in acting.

Unfortunately, she remained relatively unknown throughout early 2000s. At times, this actress even felt frustrated for the limited roles she’s got.

Yeo Jeong finally got the recognition she deserved starting in 2010. At the time, she starred in a drama titled The Servant which consisted of sex scenes.

Her role in the R-rated movie turned out to be a turning point on her career.

After hitting it off in 2010, the woman from Seoul continued to gain bigger success. She often took a more risky and sexual roles.

In 2012, she took another role with explicit sex scenes titled The Concubine. Her performance was also critically praised.

In 2019, Yeo Jeong got a major role in the Parasite movie. The movie turned out to be an international hit.

1. Yeo Jeong looks like a Goddess in this dress

2. Perfect style for fall and winter

Cho Yeo Jeong is someone who’s not afraid to take risk. This can be seen from her choice of roles throughout her career. Because of this, she managed to make a name for herself in the industry