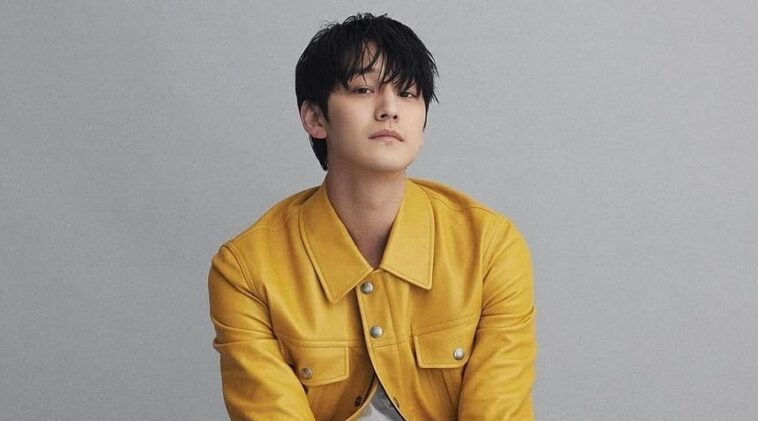 Kim Bum started his entertainer career through the competition Survival Star Audition. Out of hundreds of participants, he got up to sixth spot.

Unfortunately, he wasn’t able to continue due to be below 20 years old. But it still opened up many opportunities.

In 2006, this young man made his debut in acting. He starred in the sitcom High Kick!. In the same year, he also had a role in the TV series Rude Woman.

Kim Bum gained some recognition pretty early on his career. His performance in the 2008 series East of Eden drew many attentions.

He even won the Netizen Popularity Award Korea Drama Awards.

Around 2009, he would see an even bigger rise in popularity. During the time, he became the main cast in the series Boys Over Flowers.

The series was a hit across Asia and helped launch Kim Bum into stardom.

After finding success in South Korea, this Cancer man then went into the Chinese film industry. He starred in the hit film Young Detective Dee: Rise of the Sea Dragon in 2013.

He also had roles in Lovers & Movies and The Beloved in 2014.

Over the next several years, Kim Bum continued to star in many more films and TV series.

1. Kim Bum is rocking this outfit

2. He looks adorable with his cheeky smile

4. He looks amazing in sparkly suit

Kim Bum has showcased his amazing talent since the beginning of his career. His hard work has definitely paid of with how successful he’s become.