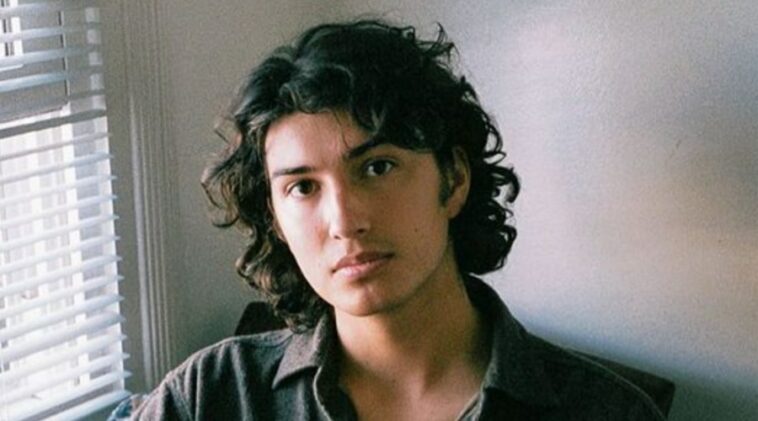 Conor Husting is an American actor who is also half-Mexican. He is most famous for his roles as Tanner in Netflix’s The Prince of Peoria (2018-2019) and as Tad in The Expanding Universe of Ashley Garcia (2020).

Although Conor discovered he was creative early in his life, had a costume box, dressed up, and played pretend, it took until when he was a teenager before he discovered himself as an actor.

His professional acting career started when his manager, Eric Kind, approached him as a teenager and asked if he wanted to try acting.

At the age of 18 in 2018, he was featured in Almost Home, where he voiced Brendan. The same year, he played Tanner in the Prince of Peoria TV series.

Prince of Peoria remains one of his most acclaimed works, which led to his casting in Ashley Garcia: Genius in Love, which further exposed him to the competitive space of Hollywood.

Conor has been dating a mysterious man. There’s no details about the person’s identity as Conor wants to keep his love life private.

Conor Husting‘s net worth is estimated to be $1 million – $5 million. He has made such amount of wealth from his primary career as a TV actor.

Conor Hustin has had quite a journey in the entertainment industry. With her determination and talent, he will surely become even bigger.