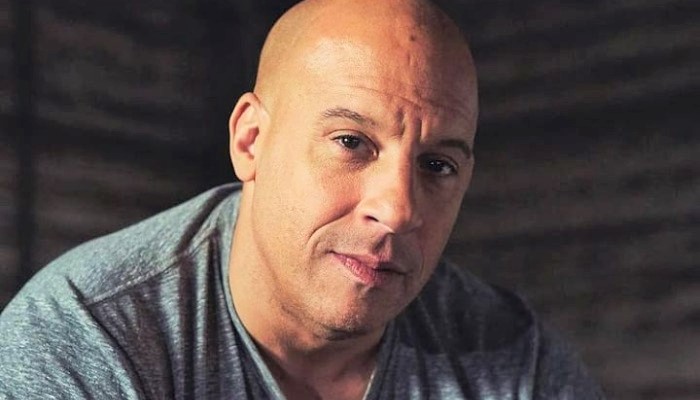 Vin Diesel started his first stage in the Dinosaur Door, a children’s play. The theater was produced at Theater for the New City.

He remained there until he attended Hunter College in New York City and studied screenwriting.

His first role was an uncredited appearance for the film Awakenings in 1990. Four years later, he produced, directed, wrote, and starred in a semi-autobiographical movie titled Multi-Facial.

This movie was picked for screening at the Cannes Festival in 1995. Then, he made a film named Strays and it was selected for Sundance Festival in 1997.

The director Steven Spielberg discovered him in Multi-Facial and cast Diesel for a small role in Saving Private Ryan in 1998.

In the next two years, he eventually appeared in a supporting role in Boiler Room.

He received his MTV Movie Award in 2002 for his performance in The Fast and the Furious. Those two films then turned into sequels.

He continued starring in several movies like Find Me Guilty in 2006 and Hitman in 2007.

In 2014, he voiced Groot in Guardians of the Galaxy and was nominated at the 2015 Phoenix Film Critics Society as the Best Cast.

1. No wonder that his muscular physique is one of his trademarks

3. He wears black jeans and a white tee

Vin Diesel’s physique and deep voice contribute to his success as a superhero actor. Which his performance do you like the best?