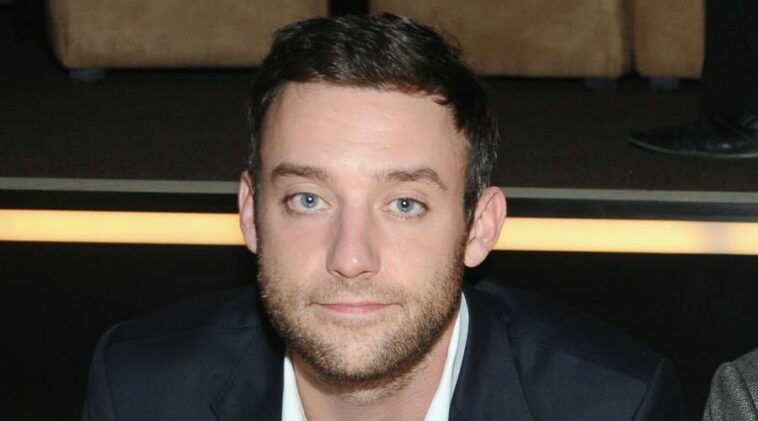 After finishing his studies, Cooke Maroney wanted to follow his father’s strides and in this way, he worked at a reputed contemporary art gallery owned by Larry Gagosian.

In 2015, he began working at the popular Gladstone Gallery. After a couple of years, he was offered a position as an art director of the said gallery.

Gladstone Gallery is known for its specialization in contemporary and modern arts. Crooke has handled numerous renowned clients like Carroll Dunham, Richard Prince, Ugo Rondinone, Anish Kapoor, and so on.

Besides succeeding in his career, he also succeeded in his love life. He proposed to American actress, Jennifer Lawrence in 2019 after dating her for over a year.

Crooke likes to keep his intimate relationship very private, but, in 2022, he and his wife opened up about their happy marriage and announced that their first child had been born.

Cooke Maroney might not be a major player in showbiz, but he is widely acknowledged for his great taste in the arts. He has even been dubbed the prominent character in the art-world parties.