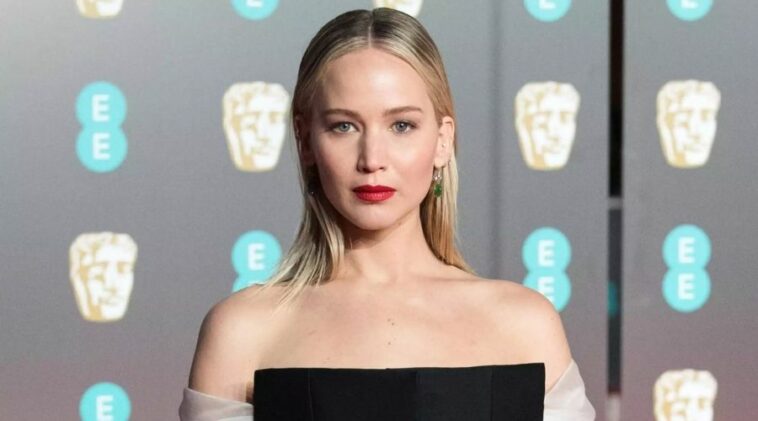 Jennifer Lawrence started her successful acting journey in 2006 when she first appeared in a drama series Monk as a minor role.

Two years later, in 2008, Jennifer Lawrence started to expand her career by appearing in some movies, such as Garden Party, The Poker House, and The Burning Plain.

No longer after that, this Leo actress then got her career breakthrough after starring in a mystery drama movie, Winter’s Bone (2010).

Her role in that movie later earned her various nominations and awards which increase her image as a new rising actress.

In 2011, Jennifer was cast in a Marvel movie, X-Men: First Class, portraying one of the Marvel female characters, Mystique.

That role undeniably raised her popularity even more, which was catalyzed by her next project as the iconic Katniss Everdeen in The Hunger Games (2012).

In the same year, she also starred in Silver Linings Playbook as Tiffany Maxwell. Again, that role earned her a lot of nominations and awards.

And finally, in 2019 she came back to the Marvel movie by becoming Mystique in Dark Pheonix, which is followed by her role in Don’t Look Up (2022) as Kate Dibiasky.

Jennifer Lawrence is a brave, independent, and high-spirit woman. She is never afraid to speak up for herself and others’ needs. Bravo!