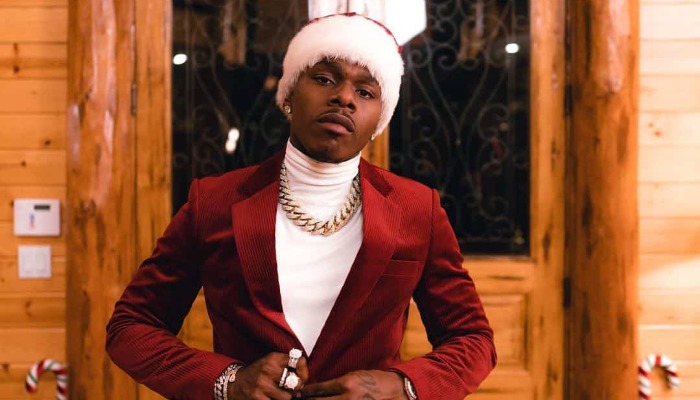 DaBaby started considering music as his career around 2014. He released his initial mixtape called Nonfiction.

He went on launching other mixtapes, such as God’s Work, Baby Talk, and Billion Dollar Baby.

Later, he signed a contract with the South Coast Music Group label. He performed in club shows with his mixtapes.

His first album named Baby on Baby was released in 2019. It features some guests, such as Rich the Kid, Quan, and Offset.

Then, DaBaby was featured in Cash Shit from Megan Thee Stallion and Baby from Quality Control.

Both songs peaked at the top 40 on the US Billboard Hot 100. Even Cash Shit got Winning R&B/Hip-Hop Songs at the 2020 ASCAP Rhythm & Soul Music Awards.

Next, Jonathan released his second album with his last name, Kirk, in September 2019.

The album’s lead single called Intro ranked #13 on the Billboard Hot 100. In 2020, he received two nominations for Best Rap Song and Best Rap Performance from Grammy Awards in 2020.

1. His outfit matches the white car

Excluding his criminal records, DaBaby is a talented rapper who has captured people’s attention through his incredible works.