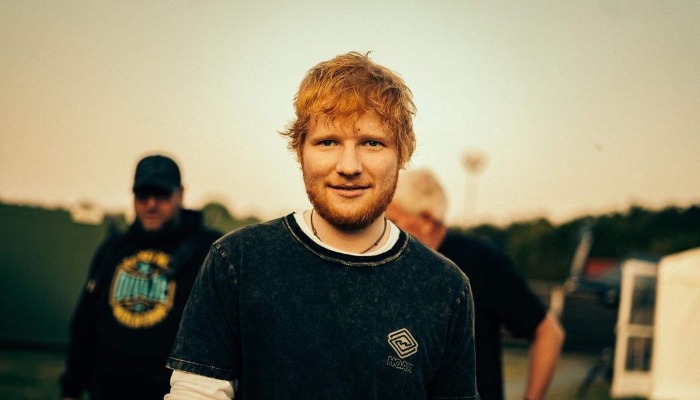 Ed Sheeran had his first performance at a church choir when he was four. He started writing music in 2004 and launched his work named Spinning Man.

In 2007, he auditioned for Youth Music Theatre UK and joined its production called Frankenstein. Next, he launched an EP named You Need Me in 2009.

He began gaining popularity from YouTube, then played a Station Session at the St. Pancras railway station.

He eventually signed a contract with Asylum Records in 2011 and released his first album named +.  It was sold more than 57,000 copies within the first week of release.

The lead single, The A Team, hit the top 10 charts in many countries. It also led him to win British Breakthrough Act and Best British Male Solo Artist from the Brit Awards in 2012.

He later worked as a songwriter, opening act, and singer with other artists, such as Taylor Swift, One Direction, and Foy Vance.

He also got a role in several films, like Game of Thrones, The Simpsons, and Star Wars: The Rise of Skywalker.

He has become an award-winning singer since he won many awards, such as Grammy Awards, BMI Awards, and Global Awards.

2. The editing for his music video is hilarious

4. He poses in front of boxes

Ed Sheeran is a phenomenal artist. He came from humble beginnings and got his way to be the one of the best singers worldwide.