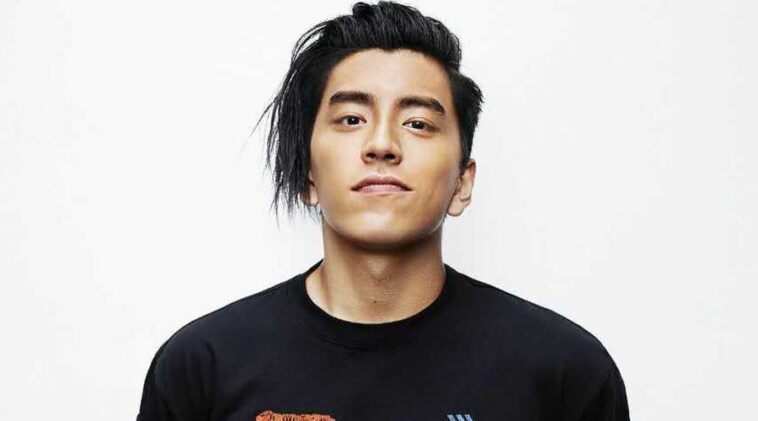 As a kid, Darren Wang loved performing in front of people. This turned into a dream of becoming an actor.

At first, his parents were against the idea of him working in the entertainment industry. But the young boy managed to convince them eventually.

He began his career by appearing in various commercials. Then in 2008, Darren made his acting debut starring in drama series Mysterious Incredible Terminator.

After hitting it off in TV series, this Gemini man had his big screen debut in 2010. He appeared in the film In Case of Love. Unfortunately, the film wasn’t really successful.

Darren got his breakout role in the 2015 film Our Times. He got one of the main roles in the movie. Our Times was a big hit and managed to launch the actor into popularity.

Over the years, the man from Taipei received various awards. He got the Newcomer Film Award in iQiyi All-Star Carnival 2015, Best Actor Award in 2016 Taipei Film Awards, Best New Actor in Action in Jackie Chan Action Movie Awards 2018, and many more.

1. Darren is so expressive

2. He looks good in red suit

4. He has that supermodel look

5. Darren can pull off any style

Darren Wang is such a talented actor with many awards to prove it. His next projects in the film industry will be exciting to see.