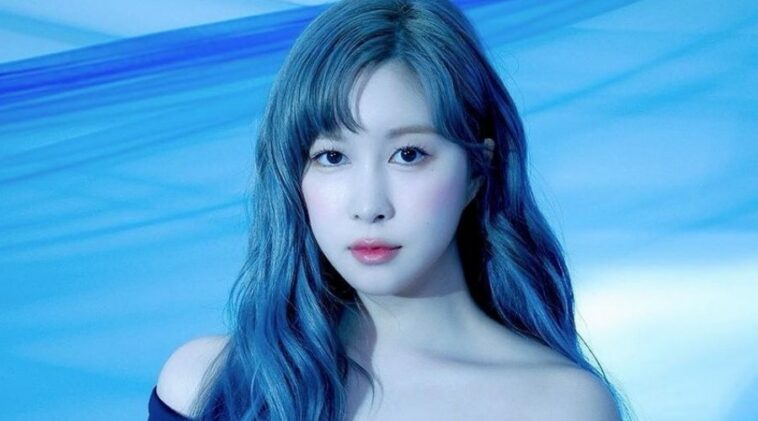 Dayoung started her career path as an idol when she decided to attend K-Pop Star 1 competition show. Unfortunately, she didn’t pass it after the third round.

Dayoung then thought of another way to be an idol. After doing some consideration, she then tried to join an audition for Starship Entertainment.

She passed the audition and directly became a trainee there. During her trainee days, she trained very hard to prepare for her debut.

After doing training for approximately four years, Dayoung finally got a big chance to make her dream come true.

On 10th December 2015, Dayoung was announced to be one of WJSN members, and also as a part of the Wonder sub-unit.

Two months later, Dayoung officially debuted with the group by releasing Would You Like? as their debut EP.

In 2020, she then became a part of another WJSN sub-unit, WJSN Chocome.

3. Her lip color is so gorgeous

4. A hottie did a good job in her modeling work

5. We love her pigtails so much

Dayoung is the epitome of a vibrant, hard-working, and genuine idol. We are really proud of you, Dayoung!