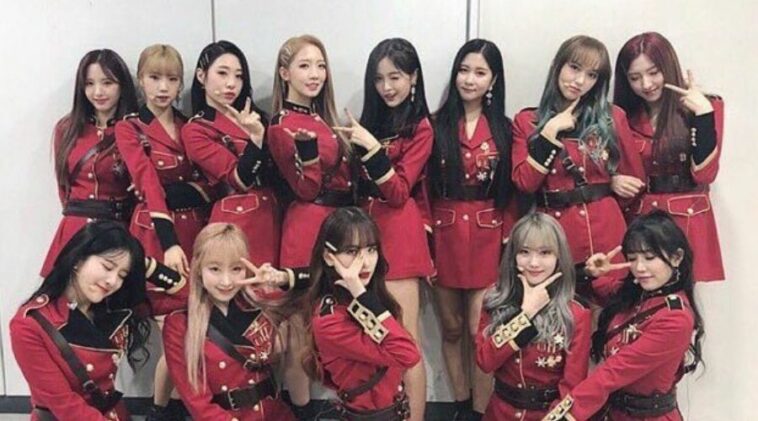 Cosmic Girls (WJSN) first got its place in the public eye when the two agencies, Yuehua Entertainment and Starship Entertainment, made an announcement about their new girl group.

The name of the group itself, Cosmic Girls or WJSN, has a simple but valuable meaning. WJSN is short for the Korean pronunciation of Cosmic Girls, Wu Ju Su Nyeo.

WJSN is also can be interpreted as Wonder sub-unit, Joy sub-unit, Sweet sub-unit, and Natural sub-unit.

This group was planned to be a Korean-Chinese girl group with several sub-units.

The group made the first debut by releasing the first EP, Would You Like? on February 25, 2016. This EP contains Catch Me and Mo Mo Mo singles.

When the group released the next EP, The Secret, a new member from I.O.I, Yeonjung, finally joined WJSN.

The next EP From WJSN was released on January 4, 2017 and the full album called Happy Moment made its release on June 7, 2017. The full album got 1st place for Hanteo’s chart.

WJSN continued to make a release for the fourth EP called Dream Your Dream on February 27, 2018.

In the same year, the group formed a collaboration group alongside Weki Meki by releasing Strong as a single on 1st June.

In 2018 also, Xuan Yi and Mei Qi went back to China to be Produce 101‘s contestants. They succeed to be a member of Rocket Girls 101 and didn’t join the promotion for WJSN.

In 2020, the group also made a sub-unit called WJSN Chocome which contains Dayoung, Yeoreum, Luda, and Soobin.

Cosmic Girls (WJSN) is a girl group full of potentials. No matter what, their fans always support them deeply.