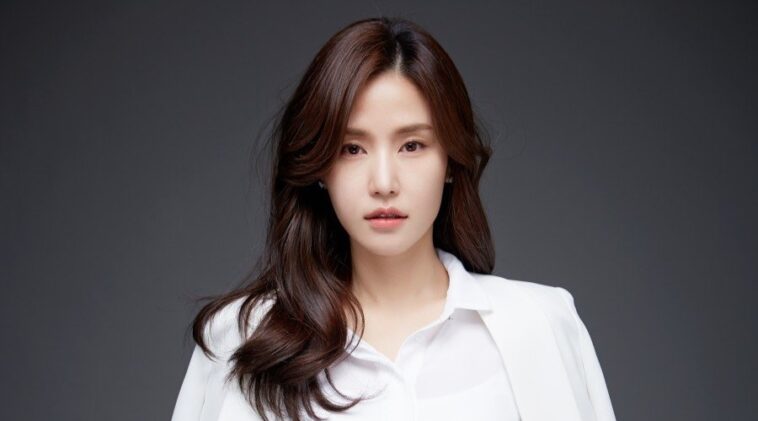 Gong Hyun Joo entered the entertainment industry in 2001. At the time, she participated in SBS Super Model Contest. Her excellent performance got her the Cinnamon Korea Award.

In 2003, she made her debut as an actress. She got a small role in the TV series All In. This actress continued to take on various roles throughout 2004-2007.

Hyun Joo began to gain recognition in 2008. She starred in the hit series You Are My Destiny.

Its popularity in domestic and international level helped launched her career. This opened up many more opportunities for her.

She would also have her debut in film with a role in Brothers in Heaven (2018).

Other than appearing in various series and films, Hyun Joo also participated in several variety shows.

1. Hyun Joo looks like a boss in this outfit

2. Her face is truly flawless

3. She rocks this enormous green dress

4. The red compliments her skin so well

5. Hyun Joo is absolutely breathtaking in the soft flowery dress

Gong Hyun Joo is without a doubt one amazing actress. She’s been in the industry for quite some times, and she is not going anywhere, anytime soon.