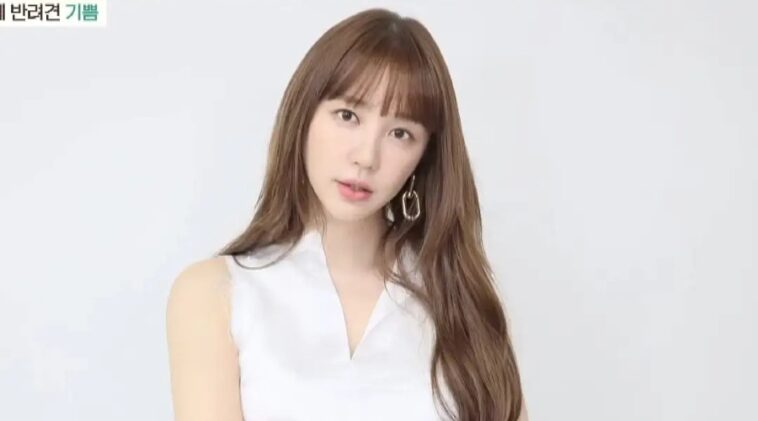 In 1999, Yoon Eun Hye began her career by joining an already established group Baby V.O.X. She was put in to replace the member Lee Gai who had left.

Shortly after joining, the group released the album Come Come Come. The album was a huge success.

She would continue her activity until 2005. After leaving the group, the former idol started to get into acting. She made her debut in 2006 with the series Princess Hours.

At first people were doubting her acting ability, but her performance ended up being highly praised. She quickly rose into stardom across Asia, making her one of the Hallyu (Korean Wave) Stars.

Over the next few years, Eun Hye continued to star in one hit after another. Some of her most well-known projects included The Vineyard Man (2006) and Coffee Prince (2007).

However, this actress also received quite a lot of criticism. She was said to have regressed in her acting ability.

Her next two projects My Black Mini Dress (2010) and Lie to Me (2011) also failed to reach commercial success.

Eun Hye didn’t let these setbacks to bring her down. She made her comeback in the 2012 series Missing You.

Her portrayal of victim of sexual abuse got critical acclaimed. Afterwards, she continued her success with more excellent performance in TV series and films.

3. She looks so adorable in sweater

4. She has the cutest style

5. Eun Hye can also rock with the street style

Yoon Eun Hye has had some up and down throughout her career. She manages to come back even better and reach even bigger success.