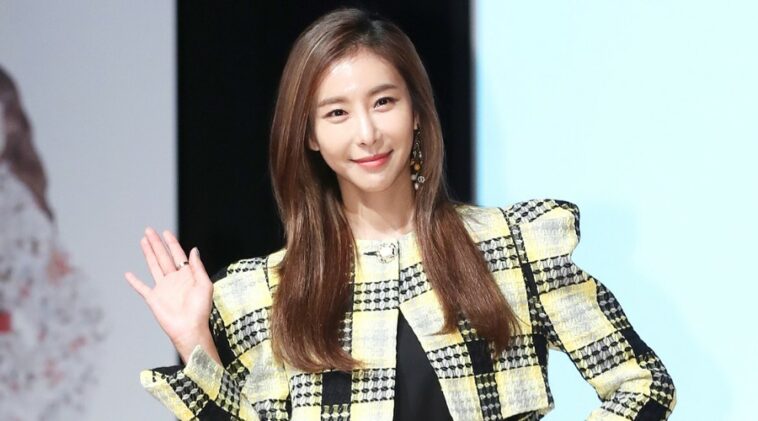 Han Da Gam started out back in 1999. She began her career as a model. In that year, she even won the Miss World Queen University.

Still in the same year, the woman from Daejeon started her acting career. She made her debut in the TV series For the Sake of Love. She then followed it up with the 2000 series Popcorn.

Da Gam began to gain some recognition in 2002. At the time, she starred in the series Successful Story of a Bright Girl. For her performance, she won the New Star Award at SBS Drama Awards.

Over the next few years, this Cancer woman continued to star in various TV series. Some of them are Age of Innocence (2002) and Scent of a Man (2003).

She then gained even more popularity in 2004. She got a role in the TV series Full House. It became one of her most well-known works in the industry.

In the same year, Da Gam also made her debut on the big screen. She starred in the film Two Guys. This film also brought some more fame for her.

Afterwards, the actress continued to play more roles in films and TV series.

1. Da Gam is such a boss in this outfit

2. Her face is really perfect

3. She is rocking the muted colors

4. Looking like a classic film in black and white

Han Da Gam has been in the entertainment industry for quite some time. Throughout her time, she has given us many iconic performances in various hit series and films.