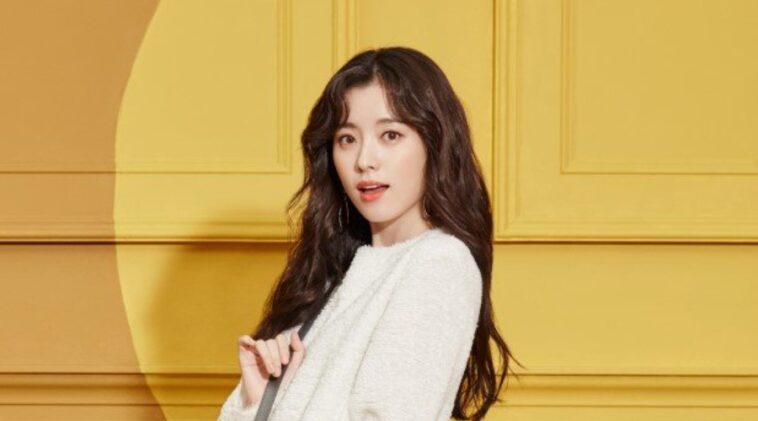 Han Hyo Joo entered the entertainment industry back in 2003. At the time, she was participating in teenage beauty pageant organized by food company Binggrae. She soon began to focus more into acting.

The woman from Cheongju made her acting debut in 2005. She got a role in the TV series Nonstop 5.

She then followed it up with the film My Boss, My Teacher and the series Spring Waltz just a year later.

This actress began to gain recognition around 2007-2008. She starred in two hit series Heaven & Earth and Iljimae.

Both series were very successful commercially, getting high ratings throughout its runtime. Due to its popularity, Hyo Joo quickly rose to fame.

Her breakthrough role then came in 2009. She got the leading role in the TV series Brilliant Legacy.

Over the next years, Hyo Joo continued to star in one hit project after another.

1. Hyo Joo is rocking these bright and bold colors

2. She is having fun on a photoshoot

4. Her side profile is incredible as well

5. Hyo Joo is as beautiful as the flowers

With her amazing talent, Han Hyo Joo has quickly rose into fame in the entertainment industry. She will definitely become even bigger in the near future.