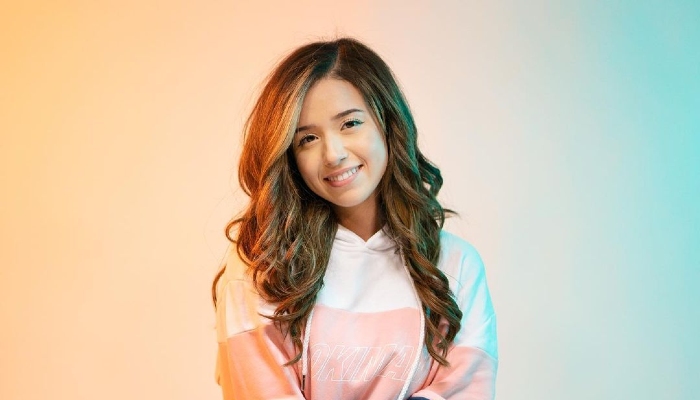 Imane Anys first started streaming on Twitch in 2013. She uses the name Pokimane for her channel, which quickly becomes the name she’s known for.

At first, this Canadian mostly streamed the game called League of Legends. Over the years, she has branched out to other games like Fortnite, Valorant, and Minecraft.

For time to time, she also shares part of her daily lives. Other than that, Imane also does reaction and mukbang videos on her twitch streams.

In 2014, this streamer opened a Youtube channel under the name Pokimane. She uses it to share more game footages.

This Taurus woman became really popular around 2017, when she got over 450.000 followers on Twitch.

This huge success led to her winning the Best Twitch Streamer of The Year on 2017 Shorty Awards. On the same year, Imane was involved in the creation of gaming community called Offline TV.

Being one of the biggest streamers on the platform, Twitch offered her a multiple year’s exclusive contract in March 2020.

Her role as powerhouse streamer is made clearer when she was named as featured honoree for the Games category in the 2021 Forbes 30 Under 30.

2. What a cool candid picture

3. Even the simplest outfit looks great on her

4. Loving the black and red combination

5. Imane looking sweet in a pool of sprinkle

Imane Anys aka Pokimane always makes sure her stream and other contents are full of fun. It is always exciting to watch her.