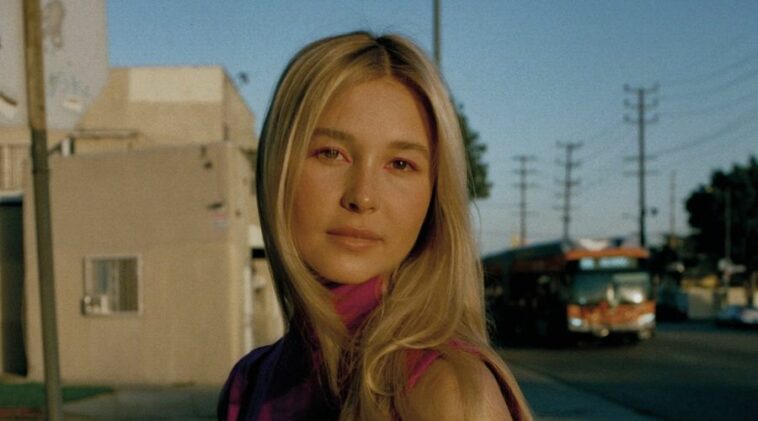 Isabel May is an American actress and model. She is one of the most sensational new actresses in the acting industry, especially for the series.

She debuted in 2018 with the Netflix series Alexa & Katie and has been growing her career into a bigger expansion.

The acting journey of Isabel May started when she was still in sixth grade, following her English teacher’s advice about her future.

At that time, her teacher advised her parents that Isabel should get a lot of freedom by expressing her creativity in various ways.

Knowing that Isabel had potential in acting, her parents then helped her in doing some auditions for many castings.

Isabel has been auditioning for three years, but unfortunately, she didn’t pass one. After that, she and her parents made a big decision to get homeschooled in 10th grade to focus on acting.

Her hard work then finally paid off 6 months later in 2018, when she debuted as an actress for the Netflix official series, Alexa & Katie.

Even though she didn’t have a prior experience in acting, she successfully got the main role in the series.

Later, Isabel then continued her acting career by appearing in Young Sheldon, starting in 2018 until 2020.

Her debut in the movie started in 2019 when she appeared in Let’s Scare Julie, which later was followed by her role in Run Hide Fight (2020).

One year later, in 2022, Isabel made some appearances in the movies I Want You Back and The Moon & Back.

There is no information on with whom Isabel has a relationship, but she seems to focus on building her career first. She always manages her personal life away from the public.

Even so, Isabel is a heartthrob and a generous person, so no wonder she attracts many people who have the potential to be her romantic partner in the future.

Isabel May has a net worth of $2 million to $3 million approximately. She gets her income from various ventures, but primarily from the entertainment industry.

The majority of her income comes from her job as an actress. Besides, she also gets income from some modeling and endorsement jobs.

Isabel May is not just a talented actress, but she is also a humble and friendly role model. No wonder there are so many fans rooting for her.