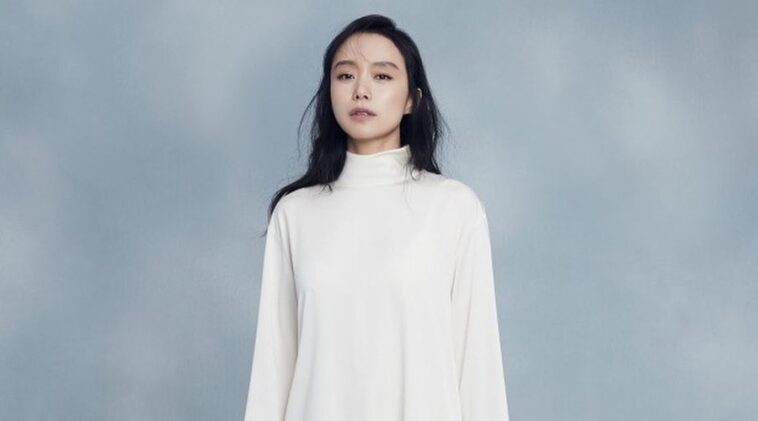 Jeon Do Yeon began her career as a model. She started out around 1990. She used to do advertisement modeling for Johnson & Johnson.

This model then decided to pursue a career in acting. She made her debut in 1992 with the TV series Our Heaven.

She continued to take on smaller roles throughout 1992-1996. Unfortunately, this Aquarius woman remained relatively unknown.

Do Yeon finally got her breakout role in 1997. She rose to fame after starring on her debut film The Contact.

In that year, The Contact became the second highest grossing Korean Film. Its popularity helped the actress gained massive attention and popularity.

Following the success of her debut film, this actress continued to star in various hit series and films.

In 2005, Do Yeon starred in the box-office hit You Are My Sunshine. She portrayed a prostitute who has AIDS. Her performance was widely praised and even received critical acclaim.

The woman from Seoul got even bigger attention in 2007. This time, she received international recognition. This is due to her role in the melodrama Secret Sunshine.

The film which debuted on Cannes Film Festival got mixed reviews, but Do Yeon’s performance was universally praised. She even won the Best Actress award at the festival.

Pics of Jeon Do Yeon

1. Do Yeon always has peaceful and serene feels around her

2. Great look for the summer

3. She looks incredible with her long hair and white dress

4. Her face looks so fresh and youthful

Jeon Do Yeon has taken many iconic roles throughout her career. Without a doubt, she will continue to be in even more films and TV series in the near future.