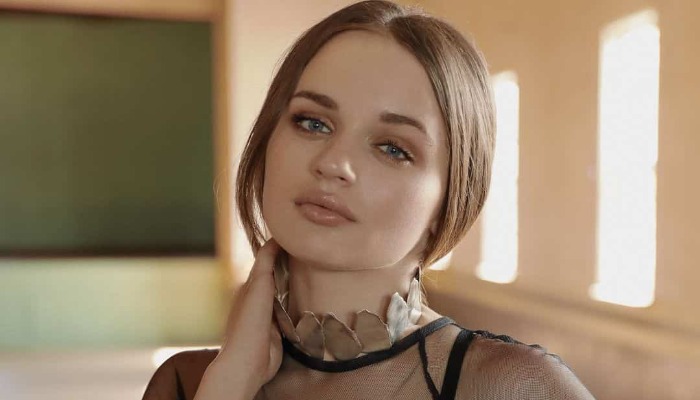 Joey King has been acting since an early age. She was 4 years old when acting for Life Cereal ad.

After that, she appeared in other commercials, such as Eggo, AT&T, and Kay Jewelers. This actress also performed for the Stage Door Children’s Theatre.

In 2007, Joey eventually got her film debut in Reign Over Me. Next, Joey voiced for animated films titled Ice Age: Dawn of the Dinosaurs and Horton Hears a Who!.

Her first lead role was for Ramona and Beezus, along with Selena Gomez. The film brought her to receive Best Performance in a Feature Film at the 2011 Young Artist Awards.

After that, she starred in Battle: Los Angeles and Crazy, Stupid, Love in 2011. She also appeared in Taylor Swift’s music video titled Mean.

The next year, she got a role in The Dark Knight Rises. Her quantum leap was getting the main role in the Netflix series titled The Kissing Booth.

It continues to the second and third sequels. It led her to win The Comedy Movie Star at the People’s Choice Awards.

2. She proudly shows her award

5. The actress looks elegant in the black dress and golden heels

With her acting skill and pretty face, Joey King easily grabs people’s attention. She has millions of fans following her on social media.