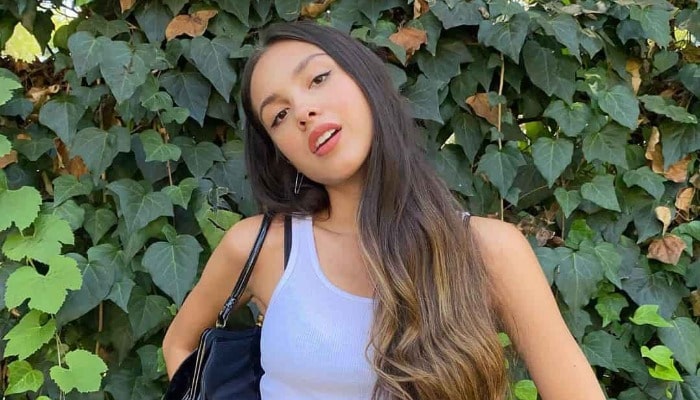 Olivia Rodrigo has loved acting and singing since she was a kid. She attended singing and acting classes at the age of 6. She also contributed to the theater productions at her school.

Next, she got a role in TV series named Bizaardvark in 2016. However, her first on-screen appearance was in a commercial for the American clothing company Old Navy.

In 2015, Olivia also starred in a film titled An American Girl: Grace Stirs Up Success. In 2017, Rodrigo was cast for Terrinea in an American sitcom titled New Girl.

Her milestone was getting a role from Disney in its series titled High School Musical: The Musical: The Series in 2019.

She played the main role of Nini Salazar-Roberts. She also wrote one of the songs titled All I Want for the series.

The song was played millions of times on Spotify and got gold certification from The Recording Industry Association of America (RIAA).

Then, she signed to Geffen Records in January 2021. She negotiated so that she can own all masters of her songs. Her first single was Drivers License.

The music video was streamed more than 2.4 million times within 24 hours. It broke Ed Sheeran’s record in 2017. It also got over 15 million streams worldwide on Spotify.

1. She looks like a mermaid with that sparkling blue bikini top

2. Olivia celebrates the release of her debut single

3. Imagine spending Christmas with the star!

4. The red beret makes her look like a Parisian woman

5. Rodrigo seems feminine with that dress

Olivia Rodrigo holds many potentials to be a great entertainer in the music and film industry. She can sing, act, write songs, and play instruments!