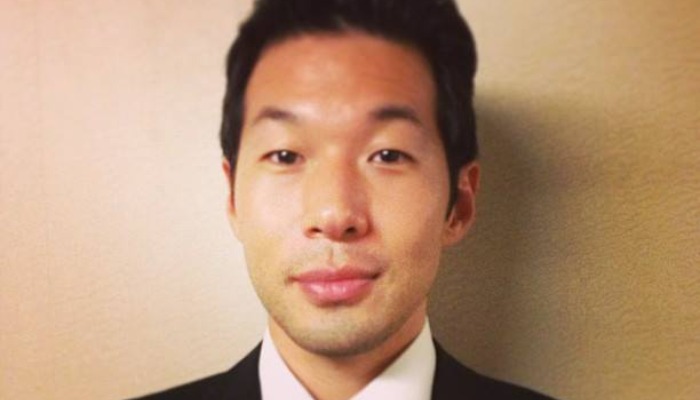 After graduating from Yale University, QPark worked as the vice president of media and entertainment at Morgan Joseph & Co., Inc.

He worked there for around 9 years and quit his job, then opened a Korean BBQ restaurant because he has loved the food so much.

In 2014, he sold his restaurant. Then, he pursued a career as a social media star and comedian.

He chose it since he loves making people smile. Previously, he created an account on an online video-sharing platform called Vine. There, he had millions of followers.

He portrays many celebs, such as Nicki Minaj, BTS, and Ariana Grande in public.

He got a Diamon Play Button from YouTube in April 2018. Then, he got another 1 million subscribers a month later.

One of his biggest hits on YouTube is his video when he walks with Kim Jong Un.

Throughout his career, QPark had collaborated with a lot of famous brands, such as VH1, Dunkin Donuts, and Pepsi.

1. A cute wink from QPark

2. He does pot smoking on the New York City streets

4. He enjoys the golden sky

With QPark’s humorous and silly videos, he has made people around the world smile.