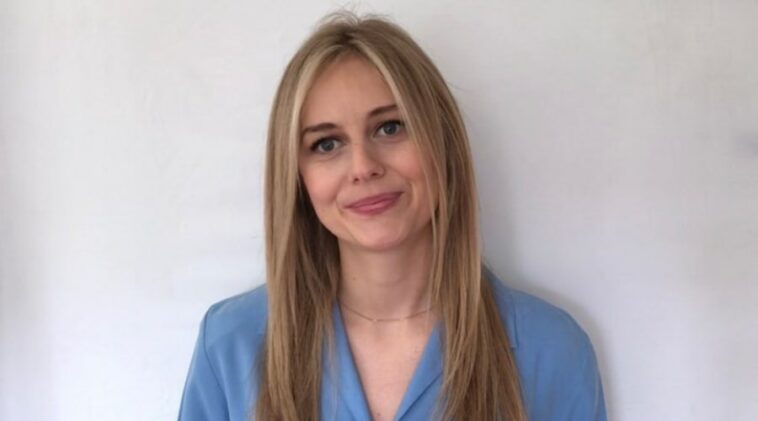 Justine Lupe started her career on the hit show Unforgettable in 2011. In her first year of acting, she also acted in two films, Ex-Girlfriend and Three Forms of Insomnia.

Not only that, but she appeared in the crime TV series Southland (Harry’s Law and Royal Pains) in 2013.

With Justine’s various roles, she accepted different roles that propelled her career to success.
That is why she landed a pivotal role in the 2014 ABC sitcom Cristela.

“I mean I really did pay attention to the Character that Hero. It’s such a rich character, there’s a reason why she’s (character in movie play) a fan favorite, she’s so incredibly complex, lovable, and interesting.”

“I’m around people that make me want to expand as an artist, so it’s really a treat.
I’m not kidding when I say I’ve learned from like every single actor on this show.”

“Power can be lonely and cold and that’s what I’m constantly shocked by is like watching all these characters is just cold and lonely life seems to be. Even though they’re all so entrenched in their dynamics there’s so much distance between all of them.”

Justine Lupe spreads her happiness and positive vibes from her work in movie and drama series. That’s why she is worthy as an idol for fans!