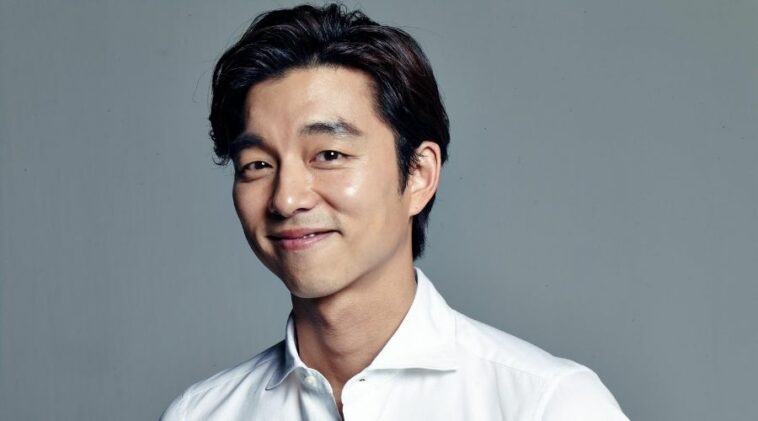 Gong Yoo initially jumped into the entertainment industry after he graduated from his college in 2000. At that time, he became a video jockey on the Korean channel, Mnet.

One year later, in 2001, he made his first debut as an actor for a series called School 4. In this drama, he got a role as a supporting character.

Not only in that series, he then appeared again as a supporting actor for Whenever the Heart Beats (2002) and Hard Love (2002).

In 2003, he debuted as a movie actor for her role in My Tutor Friend. In the same year, he also starred in two series called Twenty Years and Screen.

Gong Yoo got a lot of popularity when he played some iconic roles in several drama series, such as Biscuit Teacher and Star Candy (2005), One Fine Day (2006), and Coffee Prince (2007).

From 2008 to 2009, he went to military service for approximately 8 months in Cheorwon. After being discharged, he came back to the acting industry in Finding Mr. Destiny (2010) as the main character.

After starring in Goblin, he won an award as Best Actor for Baeksang Arts Awards.

In the same year as the Goblin project, he also starred in a huge success Korean movie, Train to Busan. Of course, this role gave him a lot of international fans.

His charm, popularity, and his private personality make Gong Yoo looks even more charismatic than ever. Agree?