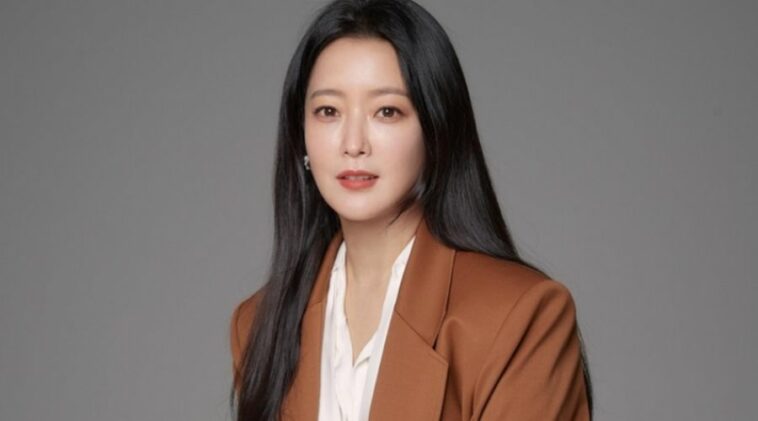 Kim Hee Sun, the popular Korean actress, began her popularity after winning the 1992 Fair Face Beauty Contest when she was just a middle school student.

Starting from that contest, Hee Sun then began her modeling career in various teen magazines.

One year later, in 1993, she made her commercial advertisement for Lotte Samkang’s crab chips, which later gave her an opportunity to debut as an actress for Dinosaur Teacher (1993).

In the same year, this Pisces actress was also trusted to be a host for the SBS show, Live TV Music 20.

In 1998, she successfully won an award for the 1998 SBS Drama Awards which made her become the youngest actress who won Grand Prize (Daesang) at her 21 years old.

Later, Hee Sun expanded her career on the big screen by appearing in Ghost in Love (1999) and Bichunmoo (2000).

Her career breakthrough began again in 2001 when she tried a different role by starring in Wanee & Junah, which later was followed by her appearance in My Fair Lady (2003) and Sad Love Story (2005).

Two years later, in 2007, she started to take a hiatus until 2012 to focus on her role as a housewife and mother.