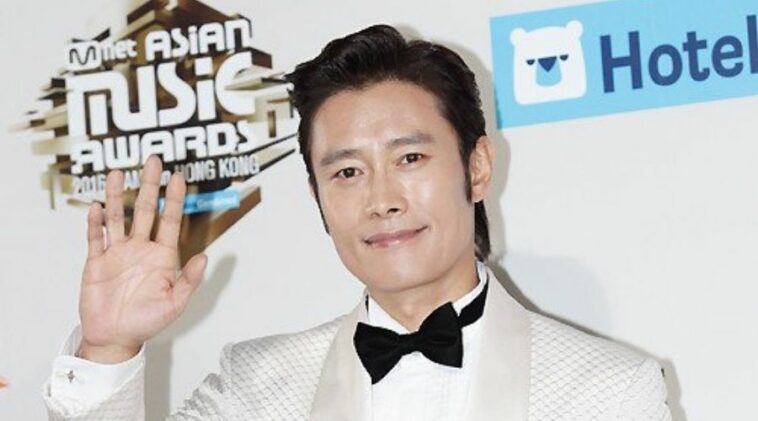 Lee Byung Hun began his magnificent career journey after he joined a KBS talent audition in 1991 and directly debuted in Asphalt My Hometown.

His popularity began into stardom after he starred in Joint Security Area, the 2000s movie which rewarded him a lot of awards and compliments from movie critics.

In 2001, Byung Hun gained more popularity after starring Beautiful Days and also Bungee Jumping of Their Own.

Two years later, he appeared again in a poker drama entitled All In which made him get some prizes from SBS Drama Awards and Baeksang Arts Awards.

Starting from 2005, Byung Hun decided to focus his career on movies, which later was continued by his amazing appearance in A Bittersweet Life.

Later, this Cancer actor developed more global popularity after starring in The Good, the Bad, the Weird (2008) and G.I. Joe: The Rise of Cobra (2009) as Storm Shadow.

In late 2009, Byung Hun came back to television by starring in an action thriller drama, Iris, alongside Kim Tae Hee.

That drama was very successful which made the drama become the third highest in Korean drama history.

Two years later, Byung Hun returned to the movies for Memories of the Sword (2015), Terminator Genisys (2015), which later was followed by Misconduct (2016).

Lee Byung Hun has a lot more stories to tell. He is incredibly handsome, talented, and very charming. What a legend!