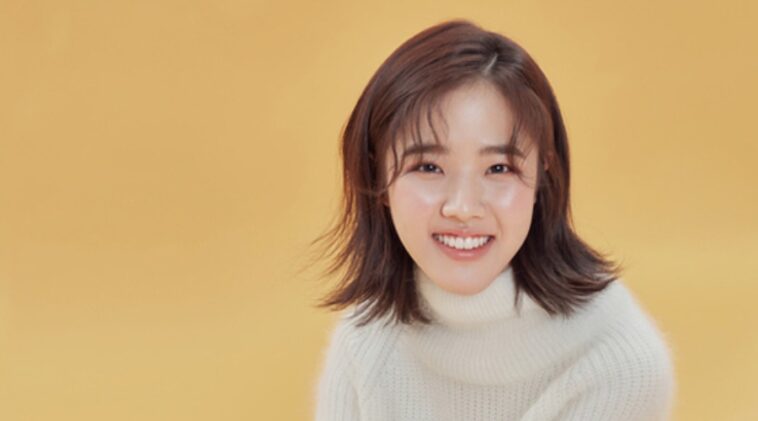 Kim Hyang Gi has been in the entertainment industry since childhood.

She started out as a child actress, appearing in a Paris Baguette Commercial. She then made her acting debut in the 2006 film Heart Is…

Over the next few years, this young girl then continued to star in various films and series.

Hyang Gi began to get some recognition around 2013. At the time, she got a role in the TV series The Queen’s Classroom.

Her amazing performance was awarded with the Best Young Actress Award at MBC Drama Awards.

This actress further proved her acting talent with back-to-back successful projects in 2017.

She starred in the hit TV series Sweet Revenge, followed by the commercial success of Along With the Gods: The Two Worlds.

Continuing on her successful run, Hyang Gi got many more iconic roles. Her most well-known films and series are Youngju (2018), Innocent Witness (2019), and Fly High Butterfly (2021).

1. Hyang Gi is rocking this suit

2. She looks breathtaking even in little makeup

4. Her face is an absolute perfection

5. She has cute and fun personality

Despite her young age, Kim Hyang Gi has shown great talent in her acting. There is no doubt that she will be one of the brightest star in the entertainment industry.