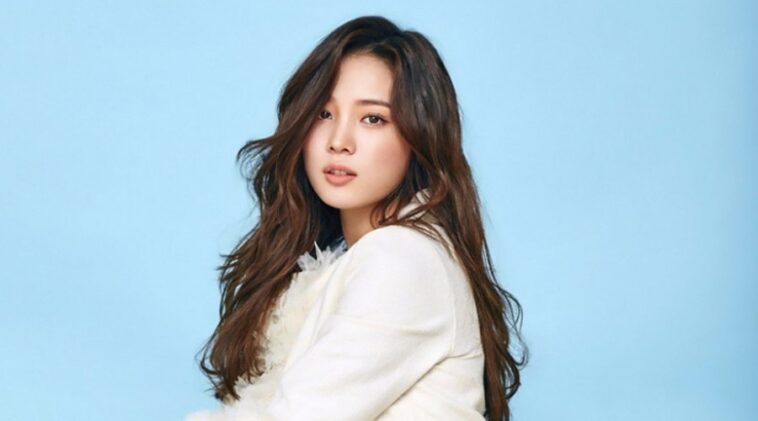 Yoon So Hee started her career in the entertainment industry in 2013. Back then, she was featured in a variety show about campus life Hit the S Style.

Following this experience, she began to appear in various music videos in 2013. Some of them are Why So Serious? by SHINee, Growl by EXO, and also Wolf by EXO.

In the same year, the woman from Stuttgart had her acting debut. She got a role in the TV series The Blade and Petal.

She then had several more supporting roles, with bigger ones as well such as in Let’s Eat (2013) and Secret Door (2014).

This Taurus woman began to gain recognition around 2017. At the time, she starred in the TV series The Emperor: Owner of the Mask.

The series was a hit domestically and it helped So Hee to rise in popularity.

Pics of Yoon So Hee

1. So Hee is rocking the dark clothing

3. She has a really cute soft looks

4. Her face is flawless

5. So Hee is great at modeling

For the past few years, Yoon So Hee has steadily rise into fame. She would for sure be one of the household name in the industry in the near future.