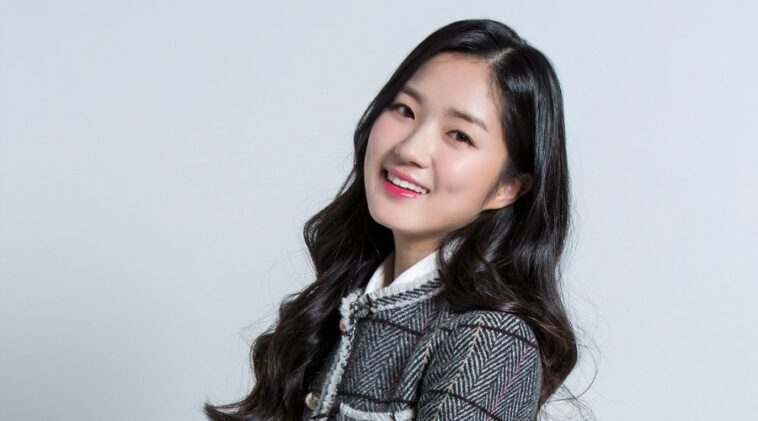 Kim Hye Yoon began her acting career in 2013. She made her debut in the TV series Samsaengi. In the same year, she also made her big screen debut with Hide and Seek.

This actress began to gain recognition pretty early on. This happened in 2014 after her role in the series Bad Guys.

Although her career is climbing up, she decided to focus more on her study in university.

The woman from Seongnam went back to acting full-time in 2018. At the time, she got a role in the drama Sky Castle.

The series was a huge hit and helped launch her into stardom. She even won Best New Actress award at the Baeksang Arts Awards.

Hye Yoon further grew in popularity in 2019. She starred in the TV series Extraordinary You. Her performance got her the New and Excellence Actress awards at MBC Drama Awards.

2. Her smile could light up the whole room

3. She has the perfect summer outfit

4. Love her in muted colors

5. Hye Yoon is a great model

Since the beginning, it’s clear that Kim Hye Yoon is a very talented actress. She has made a name for herself in the short time in the industry.