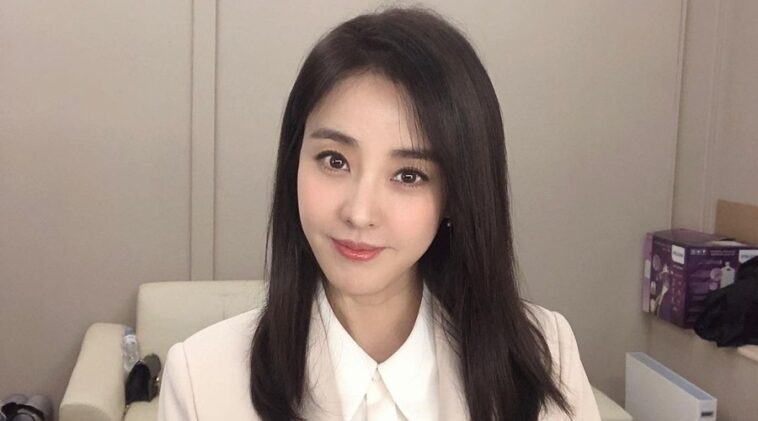 Park Eun Hye entered the entertainment industry in 1995. She made her debut with the TV series LA Arirang. She then followed it up with a big screen debut in the 1998 film Zzang.

Eun Hye began getting some recognition around 2003. At the time, she starred in the TV series Dae Jang Geum.

The series was a hit across Asia, especially in China. It helped launch her name internationally.

In the next years, she became even more known as Hallyu (Korean Wave) star. Her next TV series Silence (2006) and Yi San (2007) also reached success on international level.

In 2008, the woman from Incheon starred in art film Night and Day. She was reportedly didn’t take any salary for the project.

Her performance was hugely praised. She also got her first award after ten years of acting, winning the Best New Actress award at Busan Film Critics Association.

Over the years, Eun Hye continued to star in many more films and series.

3. She is looking beautiful in flowery dress

5. Eun Hye is talented in modeling as well

Park Eun Hye has had quite a successful career in the entertainment industry. With the talent she has, she will definitely continue to rise in popularity.