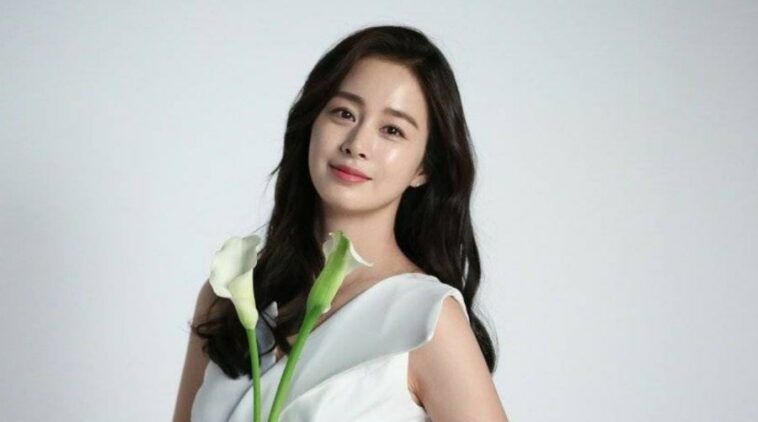 Kim Tae Hee made her acting debut in 2001 with the movie Last Present. Shortly after that, she was involved in the short movie Living in New Town in 2002.

Her career took a steady pace from there and in 2003, she starred in the drama series Screen and A Problem at My Younger Brother’s House.

That very year, she experienced a breakthrough as an actress by joining the cast of the drama series Stairway to Heaven, which soon turned into a massive hit in South Korea.

Her successful acting pursuits in both drama series and movies led her to be chosen as one of the most sought after actresses for television advertisements.

In 2008, she was delegated to the CF Queen after Korea Broadcast Advertising Corporation picked her as the top commercial actress of the year.

Besides working on movies, drama series, and commercial films, she also modeled for several music videos, for example, Don’t Go Away (2004) by Park Yong Ha and Only (2003) by The Jun.

“I think people are addicted to looking good in front of other people.”

“I think the most ordinary romance is showing your partner the way you are and leaving behind the things that we cannot understand.”

“I fear drama more than films. The amount of work and exhaustion are incomparable.”

“I enjoy shopping at local shops which I get to know by chance.”

“I always choose new dramas with a hope that all of my fans and viewers would be able to feel comforted while watching.”

“At first I thought the character Sun-young was a normal character, but later I realized that she is not after all. In some sense, she could be fierce.”

Kim Tae Hee is known for being one of the most beautiful actresses in South Korea. However, as can be seen from her past works, she is not just a pretty face but also talented.