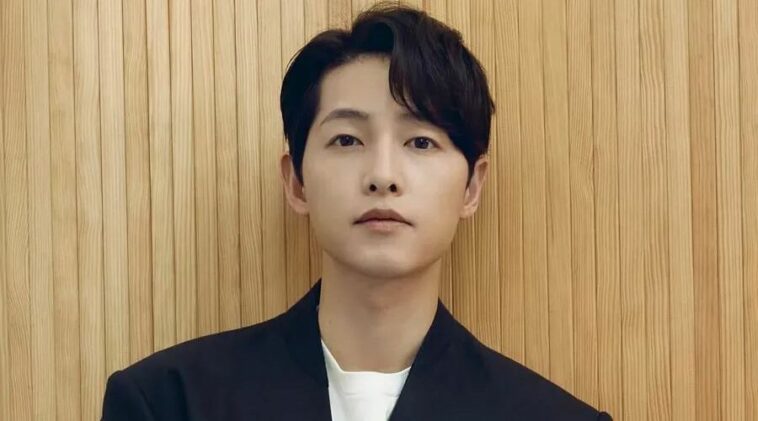 Song Joong Ki started his acting career in 2008 with the movie A Frozen Flower. After playing a few small roles, he gained fame in 2010 when he starred in the drama series Sungkyunkwan Scandal.

That very year, he began showing up on the TV show Running Man, which quickly turned into a hit in South Korea. Unfortunately, he decided to quit the show the following year.

He gained further fame in 2012 after appearing in the movie A Werewolf Boy and the drama series The Innocent Man, where he played the lead role.

From 2013 to 2015, he enrolled for his compulsory military duty. After his release from the military, he was cast in the drama series Descendants of the Sun (2016).

The drama series received good reviews from viewers and became a hit all across the world. It was a turning point in his acting career.

Also, throughout his acting career, he has won various awards for his spectacular performance including eight KBS Drama Awards, one SBS Drama Award, and one Korean Producer Award.

“I think I am a conservative, not-so-cool kind of guy.”

“I want to play a character that is cold. I think there are sides of me that are like that. I’m a fan of the actor Edward Norton, and if you see his early works, he plays a lot of those roles.”

“I might retire when acting becomes too hard on me physically, but I don’t want to give up easily. I really want to have a long-term acting career.”

“There are so many characters I want to play. I’m greedy about acting.”

Song Joong Ki has charmed a lot of fans with his humble personality and prominent talents. It is all thanks to him that Korean movies and drama series have become a trend internationally.