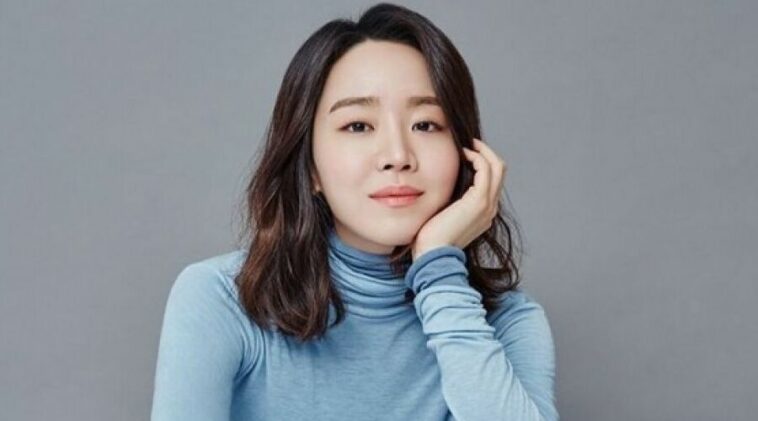 Shin Hye Sun began her career as an actress after securing a minor role in the drama series School 2013 in 2012. It was a part of the long-running series titled School.

After the acknowledgment that she got for her first role, she started getting significantly bigger roles in a few other drama series such as Oh My Gosh (2015) and She Was Pretty (2015).

A year later, her breakthrough came in with the drama series Five Enough, which allowed her to win and be nominated for several awards.

In 2017, she had her first lead role in the movie A Day. Additionally, she had also shown up in a few movies before that, including A Violent Prosecutor (2016) and The Mother Earth (2014).

Besides being an actress, she could also be seen modeling for some music videos, such as Snowfall (2018) by g.o.d and Feel Like (2018) by Naul.

In 2020, she experienced another breakthrough that escalated her acting career by starring in the drama series Mr. Queen alongside fellow actor Kim Jung Hyun.

Shin Hye Sun is a famous South Korean actress whose passion for acting goes back to when she was still a child. Clearly, this rising starlet is very determined about her dream.