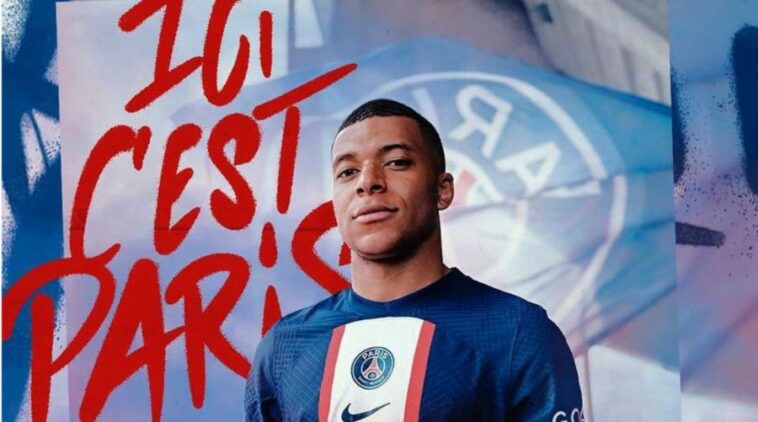 Kylian Mbappe began his adventure in football early at age six. When he was six years old, his father enrolled him to the AS Bondy, the club where his father also became a coach.

He showed his potential as a kid, even one of his coaches at AS Bondy, Antonio Riccardi said that Kylian was faster and had amazing dribbling and he could tell that Kylian was different and could do much more than the other children.

Before he turned 12 years old, Kylian Mbappe got invited by Rennais FC to take trials and play in tournaments for under 12s. In the tournament, he helped his team to win the competition.

His standout performance makes Rennais FC a priority to recruit him to join the academy, but they failed to make Kylian join Rennais FC.

By not joining Rennais FC, he aims to join a bigger football school. He takes a chance to join France’s national soccer center, Clairefontaine. A school specializing in training the best kids in entire country.

When he was 12 years old, he took a trial and played on the Chelsea trail and brought his team won against Charlton, but sadly Chelsea FC never called him after the matches.

After taking a few trial at European clubs and failing negotiations, he went to AS Monaco youth and graduated from the academy and makes his senior debut at the age of 16. He signed his first contract with AS Monaco II in 2016.

His unstoppable performance at the club makes him get a call to join France for the 2018 Russia World Cup.

“You can’t sit around and do nothing, you have to carry on.”

“I always assume that one day someone will come and try to do better so you always have to go beyond your limits.”

“I work hard every day to try to help my team. I try to have fun too – because football is still fun – and scoring goals, breaking records, that’s what drives me.”

“For me, football is more than a sport, just look at the impact it has on society.”

“I would like my celebrity to serve charity purposes, and to help people less well off.”

“I’m not going to revolutionise football. I’m in a system. You have to know how to respect it and to stay in place.”

“It will not matter, the pressure I always had it, I was mediated early, I learned to handle it, I got used to it and it’s part of my environment.”

“When I was younger, there were players who gave me pleasure, and now I’m in that role.”

“When my kids ask me, ‘What did you do when you were 18?’ I will tell them I was already at Paris Saint-Germain, that I was already a star and had to stay at home. I’ll have my stories about home”

Showing his potential since he was a kid, Kylian grew to be one of the famous footballers people look up to and with the help of his family who are showing tremendous support to him.