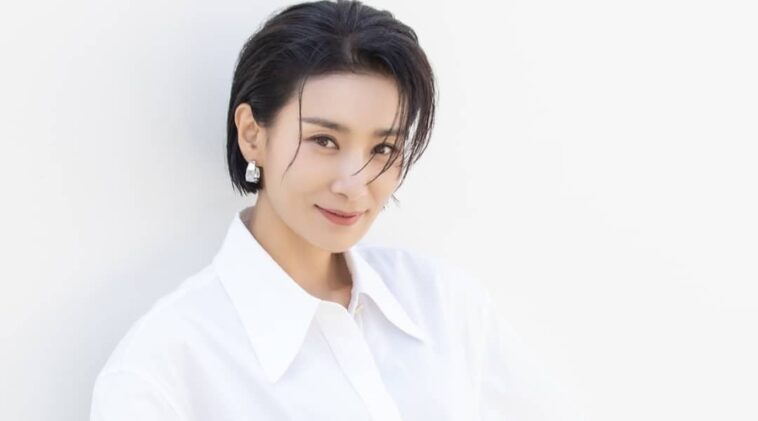 Kim Seo Hyung first started out as a model. She participated in the 1992 Miss Gangwon Pageant as Miss Samsung.

This Scorpio woman then turned her focus into acting. She made her debut in 1994 with the drama Tomorrow’s Love. Since then, she would appear in many more TV series and films.

Seo Hyung began to gain recognition in 2008. At the time, she got one of the main roles in Temptation of Wife. Her performance as the evil mistress was widely praised by the public.

In 2014, this actress started to make a name for herself on international level. This is due to her performance on the film Late Spring.

Seo Hyung was awarded with the Best Lead Actress in a Foreign Language Film at Madrid International Film Festival.

For years to come, the woman from Gangwon further solidified her prominence in the entertainment industry.

She especially became even more popular for her role in the 2018 series SKY Castle. The drama series helped launch her into stardom.

2. Red lipstick is made for her

3. She is beautiful in simple clothes as well

4. Love how elegant she looks

5. Seo Hyung is killing it with this photoshoot

Kim Seo Hyung has been in the film industry for quite some time. Although she didn’t find immediate success, she has recently became more and more well-known.