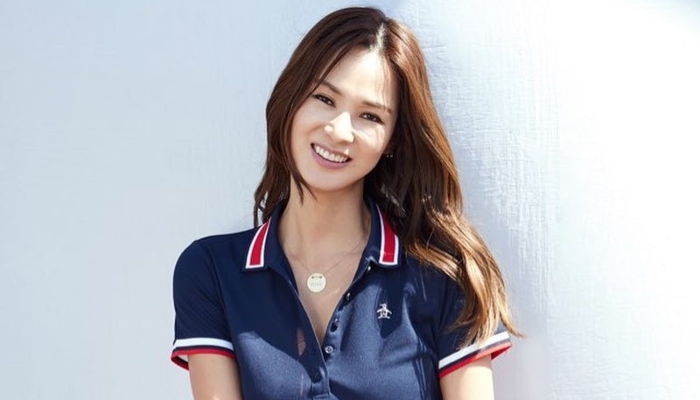 Lee So Ra started her career as a model back in 1992. She was the winner of Super Model Contest in South Korea.

She went on stage with her hair half-done hair as they were rushing her. Her apperance shocked the audience but it also made the hairstyle popular among women.

This supermodel then went on several other shows, walking for various brands. Her career’s quite successful but it wasn’t without hiccup.

At one of Andre Kim‘s fashion show, she bursted into laughter when seeing him. She ended up fired and was never hired for his shows again.

So Ra had another laughing incident while hosting a live news show in the 90s. On one of the live takes, she started laughing and couldn’t stop. But at least this time, she didn’t get into much trouble.

The woman born in 1969 even went on being the MC of the live show Elite Model Contest. She also hosted the reality show Project Runway from 2009-2012.

Other than that, she was also part of the cast member of Roommate in 2014. She eventually left the program in August due to scheduling conflict.

Other than modeling, the woman from Nam-gu also made a career as a Radio DJ. She has a show named Lee So Ra’s Gayo Plaza.

Pics of Lee So Ra

2. She is enjoying the sunny day with colorful outfit

3. The model has a great casual style

4. So Ra shines with her natural beauty

5. The hoop earrings complete her look

Lee So Ra has been a well known star for over 2 decades. It seems like she is not going anywhere either.