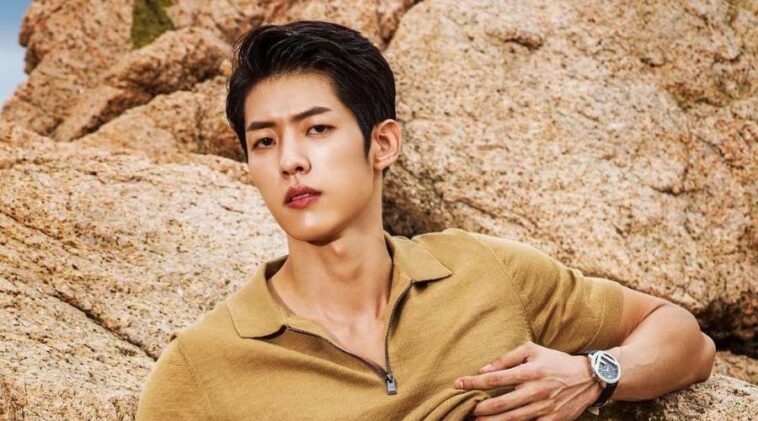 Long ago before Lee Sung Yeol become one of the Infinite members, he already had joined SM Academy as an actor trainee.

Sung Yeol already had a grand desire to be an actor even before his debut. In 2009, he finally debuted as an actor for a series called Good Job, Good Job.

One year later, Sung Yeol turned his career to be a singer. On June 9, 2010, this cute actor then debuted as an Infinite’s vocalist by releasing their first EP, First Invasion.

He couldn’t resist his desire to be an actor. And finally, in 2011, he came back to the drama series called While You Were Sleeping.

Two years later, he was given a grand opportunity to be the main character of Please Remember, Princess (2013) and Hi! School – Love On (2014). In that drama, he also released its OST, Heartthrob.

Sung Yeol then continued his acting career for several projects, such as D-Day (2015) and Temporary Cold Case Task Force (2017).

In 2019, he starred a horror movie with Eunji from Apink, titled 0.0MHz. In that year, he also enlisted in military service in October 2020.