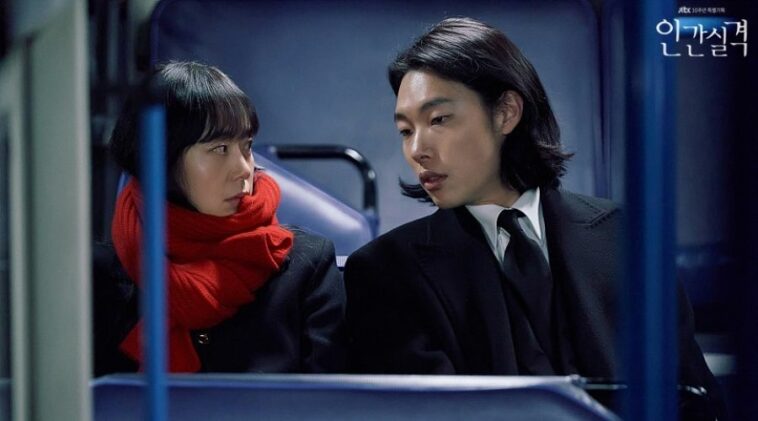 A Korean Drama, Lost, has a release time starting from September 4 until October 31, 2021, on JTBC Network.

This drama is starred by Jeon Do Yeon, Ryu Jun Yeol, Park Byung Eun, and also Kim Hyo Jin as the main characters.

Park Byung Eun had become the main actor for Your Honor in 2018 and also Oh My Baby in 2020 before.

The other character, Kim Hyo Jin, also had starred in Private Lives (2020).

Lost is aired every Saturday and Sunday on JTBC Network at 22:30 KST to replace the previous drama, Nevertheless.

Read more: You Raise Me Up – Cast & Summary

This drama tells a story about a woman in her middle age, around 40 years old and a young man who is 27 years old.

This woman lives her daily life as a ghostwriter. Even so, she feels like she is lost and doesn’t know what to do with her life.

She thinks that she hasn’t achieved something significant in her own life.

On the other side, this young man faces a similar problem. He is scared to be a nobody in the future life.

A desperate middle-aged woman who works her daily life as a ghostwriter. She has a grand desire to release a work with her own name.

Bu Jung feels like she has given everything in her life to get the best result, but she faces big failure that makes her lost.

Kang Jae always has a nightmare about being nobody. He comes from a poor family and wants to achieve a rich life.

Bu Jung’s husband. In his daily life, he works as a team leader in a department store.

The first love of Kang Jae.