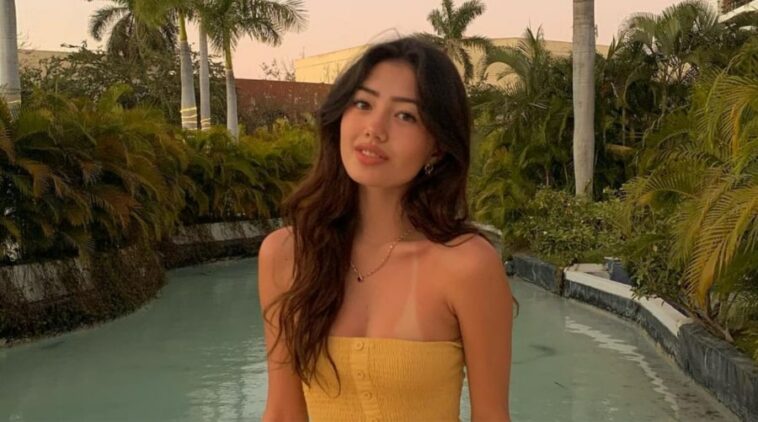 Miku Martineau is a Canadian actress, singer, and voice role who appeared in the Netflix original movie Kate.

She is known for her social media presence since she has many worldwide fans on Twitter, Instagram, and Tiktok.

Miku Martineau entered the entertainment industry as an actress since young. She started her career through a voice role in the animated series Carl Car Wash.

In this case, she began her career at 12 years old at that time. Then, she played a voice role in another animated TV series, Finny the Shark, in 2020.

After she succeeded in a voice role, she got the opportunity to act in the Netflix movie Kate in 2021. This is the first time she has appeared in a film as she only did a voice role.

Not only that, but her role as an actress led her to debut in a TV series entitled Ruby. With this in mind, Miku gained a lot of attention from the public after her play in numerous roles.

Her boyfriend is unknown, whether she is dating or single. She has kept her relationships private.

Miku’s net worth is around $250,000. Her significant income is earned from acting and voice roles.

As a rising actress, her net worth is comparatively slighter. However, her remuneration will increase as time passes.

On the other hand, there is no significant data available about her salary doing voice roles in numerous projects.

In this case, after the launch of Kate’s movie, her social media presence has improved a lot, and she has gotten vast fans of followers.

As a young actress, Miku Martineau is proof that she is a talented entertainer that is active in the entertainment industry. She got the role in the movie and TV series through her passion.