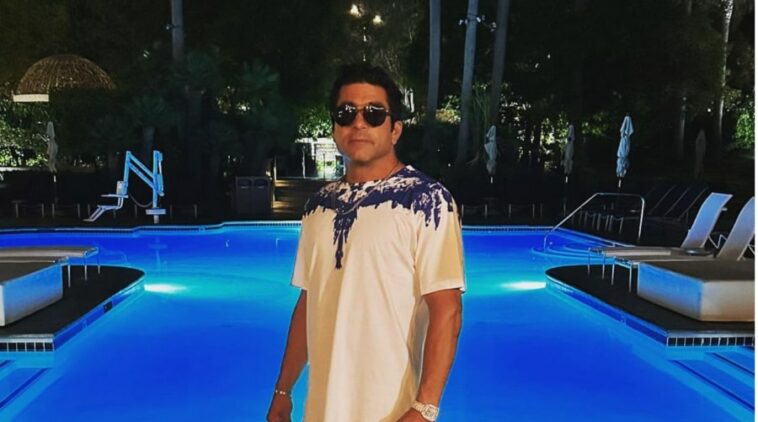 Monty Lopez is an American TikTok star. He is famous because he is the father of Addison Rae, who is a TikTok superstar.

He is also famous for always sharing lip-sync videos, as well as videos about his family on his TikTok account.

Before becoming a TikTok star, Monty Lopez worked in the real estate industry. He served as the General Manager of Atchafalaya Homes, New Iberia, Lousiana in 2007.

Then, he started his career as a TikTok star in 2019. He tried to create a TikTok account and posted videos about his family. He also shared lip-sync videos that made him recognized by many people.

He decided to create a TikTok account because he saw his children and wife having successful careers on the platform.

In the same year, he also created an Instagram account and started sharing bibs and videos about his life with his family.

In 2020, he signed a contract as an actor with William Morris Endeavor (WME).

Monty Lopez is married to a beautiful woman named Sheri Nicole or another name Sheri Easterling. His wife is also a TikTok star who has a huge following. She is also currently working at WME talent agency.

From his marriage, he got 3 children, namely Addison Rae, Lucas Lopez, and Enzo Lopez.

After being in a relationship for quite a while, they officially divorced in July, 2022.

Previously, Sheri and Monty divorced when Addison was young and remarried in 2017.

While still married to Sheri Easterling, he was rumored to have had an affair for 5 months with influencer, Renée Ash.

However, after Monty and Sheri officially divorced, they returned to a romantic relationship

His net worth is around $3 million. The wealth is earned from his TikTok social media, which generates a lot of sponsorships, brand endorsements, and paid promotions.