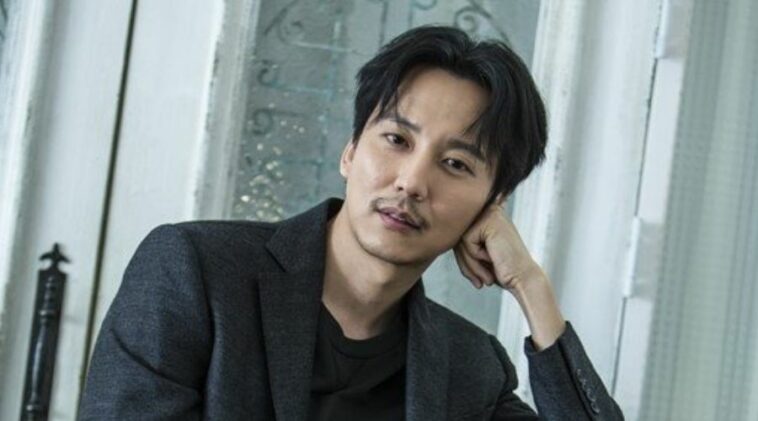 Kim Nam Gil initially started his acting career a long ago before he gained his popularity as one of the most influential Korean actors.

Nam Gil kickstarted his career by appearing in a 1999 drama entitled School 1, a youth drama created by KBS.

In 2003, this “puppy actor” then joined an MBC Talent Audition and successfully passed it. Later, he made his appearance for a show called Be Strong, Geum-soon! (2005).

Nam Gil was involved in his first controversial project when he decided to cast in a homosexual movie, No Regret (2006).

Even though this movie gained a lot of praise, his name didn’t get much popularity as he should get.

Two years later, in 2008, he made an appearance for Public Enemy Returns alongside actor Jung Jae Young, his fellow high schoolmate.

In 2009, Nam Gil starred in The Great Queen Seondeok, which finally gave him more popularity than before.

Later, he was labeled as the sexy icon because of his role in Bad Guy (2010).

After coming back from military service, Nam Gil back to the acting industry by starring in Shark (2013) and the movie The Pirates (2014).

He got back into the drama series after starring in Live Up to Your Name (2017).

In 2019, he became a big hit because of his role in The Fiery Priest. In that year, Nam Gil also appeared in a movie entitled The Odd Family: Zombie on Sale.

Experiencing several years in the acting and film industry, Kim Nam Gil never disappoints his fans. His performances are always on point. What a role model!