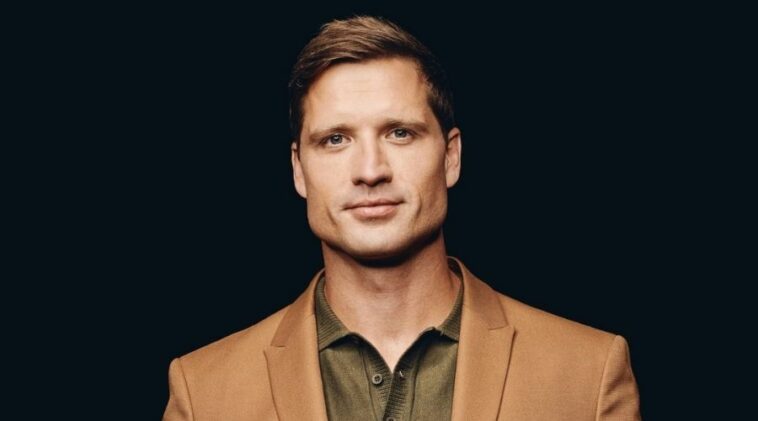 Initially, Walker Hayes started his career by moving to Nashville back in 2005. At that time, he wished that he can get into the business of country music.

No longer after that, he was hired by a Nashville publishing company as a songwriter. Later, he decided to sign with Mercury Records Nashville.

Unfortunately, this warm singer then left the record label. He then moved to another label, Capitol Records Nashville.

Several years later, in 2010, Hayes made a debut single, Pants. This single successfully entered the 60th position of Hot Country Songs until September 18, 2010.

One year later, he released his second single, Why Wait for Summer. His first and second singles later appeared in an album called Reason to Rhyme.

After becoming a co-writer in Colt Ford’s Dirty Side and Rodney Atkins’ Eat Sleep Love You Repeat in 2014, he lost his contract with Capitol Records.

No longer after that, he then gained his popularity by making his single, You Broke Up with Me, which is included in his album, Boom.

Later, he then made releases of 90’s Country (2018) and Fancy Like (2021). Fancy Like then became so popular in TikTok and got the third position for the US Billboard Hot 100.

Walker Hayes is one of the epitomes of a hard-working people. No matter what people say, he always keeps going for everything that he believes in.