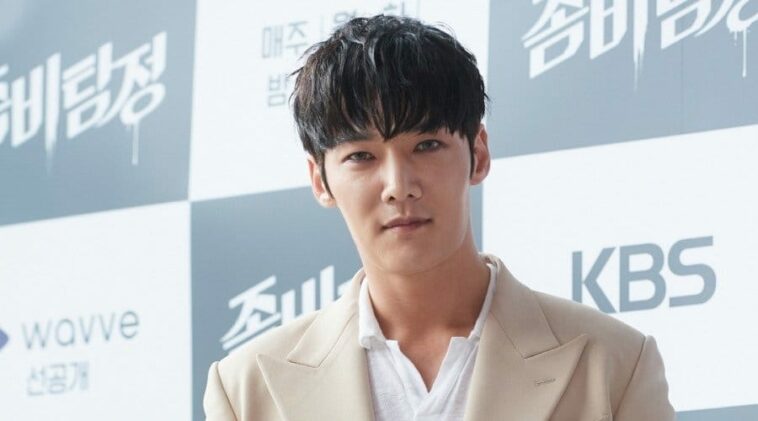 Choi Jin Hyuk started his small-screen career after winning first place in a contest named Survival Star Audition in 2006. Around that same year, he still went by his real name, Kim Tae Ho.

From that point onward, he decided to use his stage name when he had his first minor role in the drama series Rainbow Romance (2006). And so his career as an actor began.

In 2007, he got slightly bigger roles in the drama series Belle and A Neighborhood for Young People. However, his breakthrough only came in the year 2013.

He peaked on the popularity chart with his acting as a mountain spirit in the drama series Gu Family Book (2013). The drama series had become a hit in Korea that year.

He also made his debut as a movie actor in 2012, showing up in the movie Love Clinique. A year later, he starred in another movie titled Beginning of a Dream.

Choi Jin Hyuk is surprisingly self-conscious about his acting. Let’s all give him our love and support in each of his endeavors so he will stop worrying about his talents.