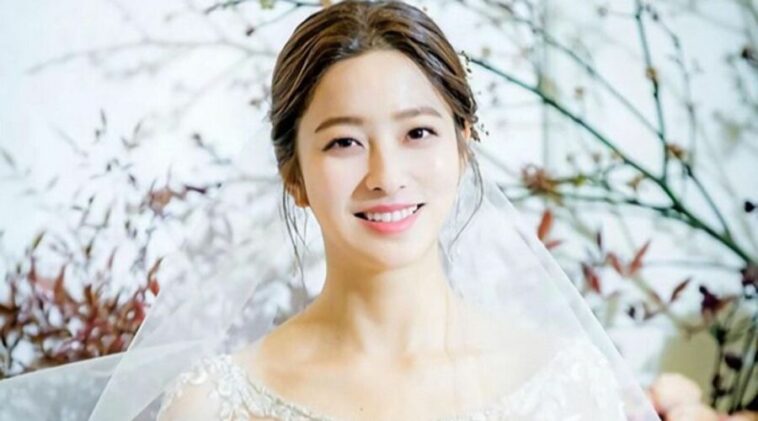 Park Se Young made her debut as an actress in 2002 with the drama series Magic Kid, Ma Soo Ri and Inspector Park Mun Su when she was still a kid.

Unfortunately, she had to pass on to the entertainment industry because she wanted to focus on her study. It was in 2011 that she finally got back to the scene.

The first project she worked on after a long hiatus was the drama series If Tomorrow Comes (2011). That year, she was also involved in soloist Jay Park’s music video as a model.

Then, she played supporting roles in a couple of drama series such as Man from the Equator, Faith, Love Rain, and School 2013. All of these were released in 2012.

The following year, she managed to secure her first-ever leading role in the drama series A Story of Two Sisters, which earned her a few nominations.

In 2018, she signed up with an agency called CL& Compan and a year later, she was set to star in yet another drama series titled Special Labor Inspector.

Park Se Young has never ceased to give her best in everything she does, especially when it comes to acting. Hopefully, she will always stay on the path to success going forward.