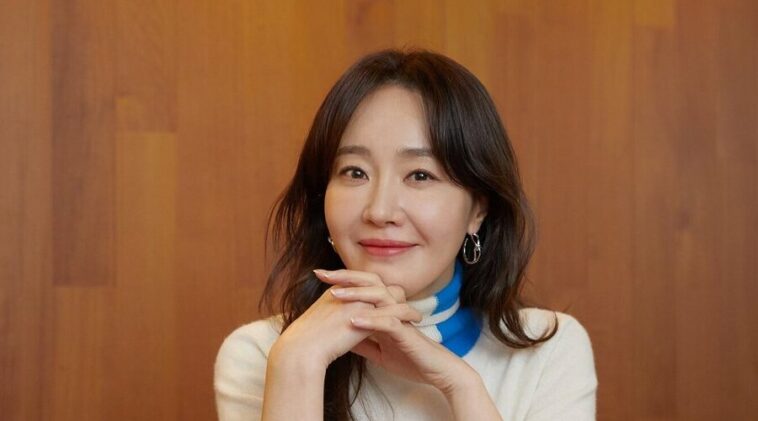 Uhm Ji Won began her professional career as a model for magazines after being street cast. Then, at that point, she worked as a TV journalist prior to taking minor roles in sitcoms.

It was in 1996 that she debuted as an actress. Her first acting project was the TV series Three Guys and Three Girls. Unfortunately, she did not get a lot of recognition right away.

In 2000, she appeared in the thriller movie The Record. The actual movie did not create too much buzz, but she started to show her presence gradually.

Her popularity rose when she starred in the TV series Golden Wagon (2002) and the movie Mutt Boy (2003) where she performed with fellow actor Jung Woo Sung.

For her performance there, she was named the Best New Actress at the Blue Dragon Award. Her portrayal of a quiet and indifferent character charmed many fans.

Besides that, she also showed up in short movies and art movies like Tale of Cinema (2005) and Like You Know It All (2009), coordinated by director Hong Sang Soo.

Uhm Ji Won is considered one of the best award-winning actresses in South Korea. Her career journey in the entertainment industry has gone far back and beyond.